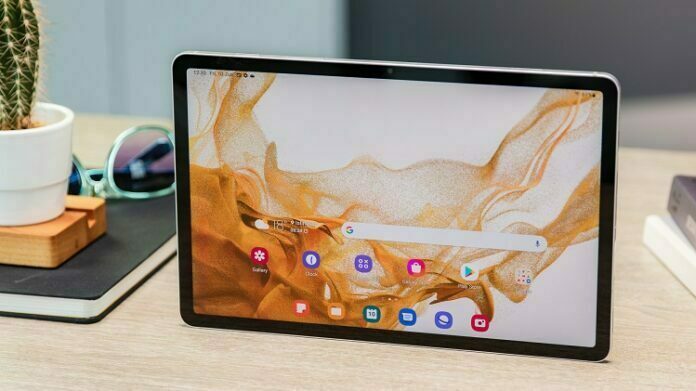 But the most interesting thing is that the official Galaxy S tablet teaser ends with this note: “September 2′nd. Berlin, Germany”. Although some might believe this is the Samsung Galaxy S tablet release date, it seems most likely that Samsung will hold the official Samsung Galaxy S tab presentation in Berlin, Germany, with a release date by mid September. I guess we’ll know more soon, and as soon as the info pops out, we’ll make sure to let you know.

In any case, here is the official Samsung Galaxy S tab teaser: