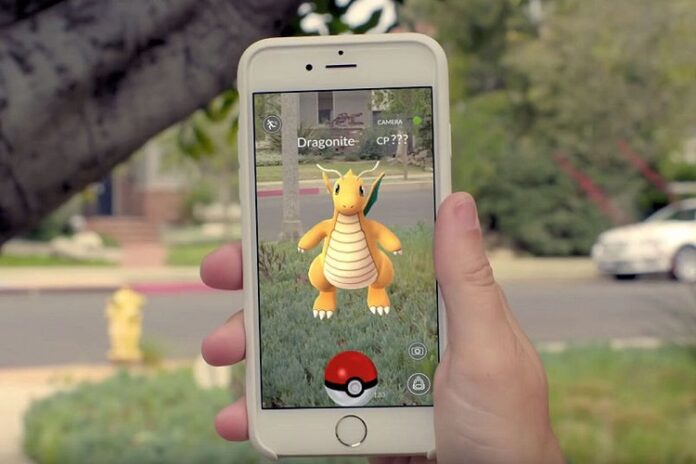 One good thing about iOS devices is the extreme number of apps one can download and use to keep oneself occupied and busy. This is the case with Jenga (Swahili for “Build”), a recently-launched game for the iPhone that has received rave reviews from those who have tried it out. Some rate it as highly addictive, inducing a compulsion in them to stay glued to the screen and keep playing on. Superglued that is

Noteworthy about Jenga are the graphics and shading. These are utterly realistic and lifelike and more than what would be expected of a gaming feature for an iPhone like devices. Gaming goes one level ahead.

The game play is also stated to be realistic and life-like and rivals the real life Jenga game. For those not in the know Jenga is created by Leslie Scott and involves physical and mental skills. Players remove a block from a tower and balance it on top. This creates a taller but unstable structure as game progresses. You lose if the tower falls.

Jenga can be downloaded from AppStore for $ 2.99.

Only one little niggle: as on date the gyroscope feature of the iPhone is not utilized but future updates may take care of this.