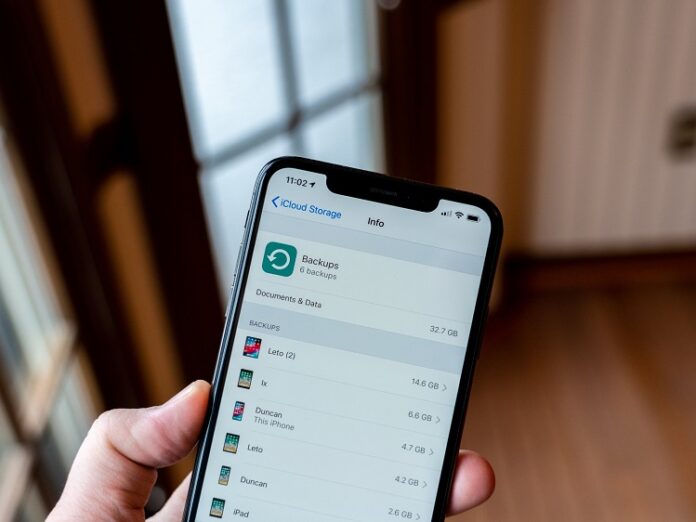 Well, if the pictures last week made you think that the leaked iPhone 4G model was the only one out there, you were wrong. This one has a very different design than the Gizmodo model, the codename N90. The new iPhone 4G model, named codename N91, might be Apple’s back-up plan, in case something goes wrong with the manufacturing of the current iPhone 4G model. In a few words, if mass production goes wrong, Apple might launch the codename N91 iPhone.

The bad part of the iPhone 4G codename N91 is the design, as reports state it looks a lot like the iPhone 3G / 3GS. In my opinion an Apple failure will be a very unfortunate case. Why I say this? Because we all expect something new in our pockets. Something that will make that new $249 (on contract) smartphone stand up in the crowd. If this happens, the only thing different will be the name and the hardware adjustments.

The features of the iPhone 4G N91 are not yet confirmed but the rumors say that it will come with video conferencing, improved camera, a faster processor, 512 MB of RAM and an AMOLED display.