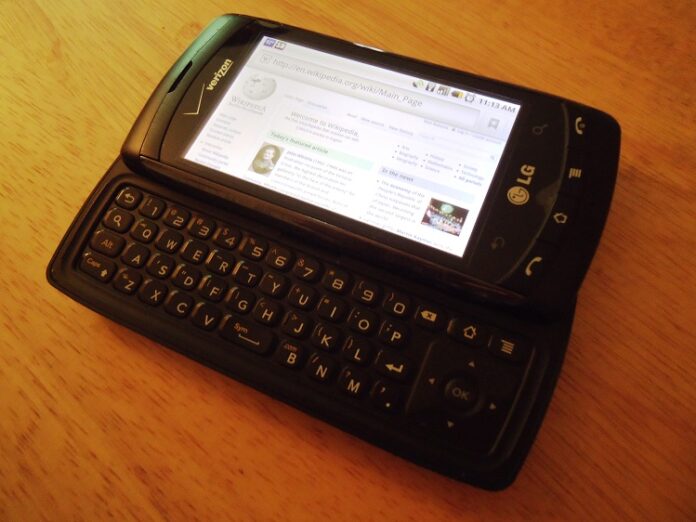 This news came to us via LG’s official forum and states that Verizon subscribers who own an LG Ally smartphone will be happy to find out that LG is planning to deliver the Android 2.2 Froyo update for their devices sometime in February.

So, the Verizon’s LG Ally handsets will see Android 2.2 in February 2011 after debuting with Android 2.1 back in May 2010. The handset maker later promised Android 2.2 would eventually come, and now we have word that the update is just a few weeks away. A moderator on the LG forums was able to get this comment out of the LG folks, due to the massive outcry for a Froyo update from the forum users:

“A Froyo OS upgrade, will be available to all LG Ally handset users in February, 2011.”

The last update that the Ally received was rolled-out in July 2010 and added a new application to sync Facebook contacts as well as increase QWERTY keyboard functionality.

Verizon’s LG Ally is the first LG Android phone to be available in the United States and it was launched back in May, even though the Korean handset manufacturer is known for making Android devices for a long time now (although until the Optimus One, LG’s Android products failed to be top-notch devices).

The LG Ally is one of several Android smart phones stated to receive the Froyo update without meeting the requirements to run Adobe Flash Player 10.1. This is because LG Ally’s CPU works at 600 MHz, while Adobe Flash 10.1 requires Android 2.2 devices equipped with WVGA screens that must feature a 800 MHz CPU.

For now on, LG made it clear that they want to be an Android player, like Samsung, who came out of nowhere and suddenly became the top Android manufacrurer in the second half of last year. And it seems like LG is not going to stop here as the LG Optimus 2X (soon to be launched in N. Korea) is the most interesting phone announced so far (with the dual-core Nvidia Tegra processor and all

The Ally comes with a 3.2-inch TFT capacitive touchscreen with 262K colors and 480 x 800 pixels resolution. It packs a full slide-out QWERTY keyboard and runs on the Android 2.1 Eclair platform out-of-the-box. Other key features of the smartphone include: Wi-Fi 802.11 b/g/n connectivity, 256MB RAM, 512 MB ROM, microSD card slot for memory expansion (up to 16GB, 4GB card included), Bluetooth 2.1 with A2DP support, Stereo FM radio with RDS, as well as GPS with A-GPS support.