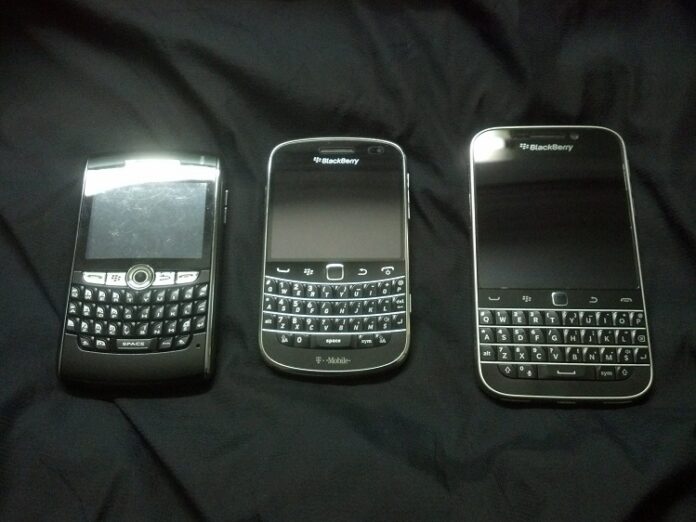 RIM’s BlackBerry 4G PlayBook is certainly one of the most discussed subjects in this period of time. No sooner than a few days ago, we were telling you about the purported battery issues of RIM’s new tablet, which were obviously snubbed by the Canadian company. But now we come to you with a certainty: Research In Motion and wireless carrier Sprint have officially announced that they will be teaming up to sell the RIM Playbook tablet starting this summer. It seems the tablet will be available exclusively from Sprint (so states the official press release). Neither company announced the tablet’s pricing (although we aren’t short of rumors), for the time being at least. Since a 4G PlayBook could attract more customers on Sprint’s 4G network (namely WiMAX), the company might keep the price at decent levels, but that’s only speculation.

The PlayBook will come with a wide range of wireless connectivity options, and will support the Sprint 4G service, which is, by the way, up to ten times faster than the 3G network offered by the carrier. Aside the integrated 4G radio, the device seems the same as the previously announced tablet: a 1 GHz dual-core processor, multitasking QNX OS (both the powerful dual-core processor and the multitasking operating system are part of RIM’s intention of fulfilling the clients’ constantly increasing demands, states president and co-CEO at RIM, Mike Lazaridis) , 1024 x 600 touchscreen, , 1 GB of memory and two cameras( 5 MP and 3 MP). In terms of software, the speedy 4G tablet will support Adobe Flash Player 10.1, Adobe Mobile AIR and HTML-5.

One very important thing you might be interested in is whether the tablet would be able to revert to 3G, in case you’re leaving a WiMAX coverage area. Bad news: the tablet hasn’t got any 3G support whatsoever. Only 4G and Wi-Fi.

RIM and Sprint seem to be very happy with their agreement (“Together with Sprint, we are now building on that performance advantage with 4G and providing an unparalleled mobile experience for users.”), not to mention confident of the impact which the BlackBerry 4G PlayBook will have on the market: “This tablet is a great example of Sprint’s strong partnership with RIM in continuing to bring customers powerful devices to enhance their mobility. We are confident the BlackBerry 4G PlayBook from Sprint will be one of the most anticipated tablets in 2011.”