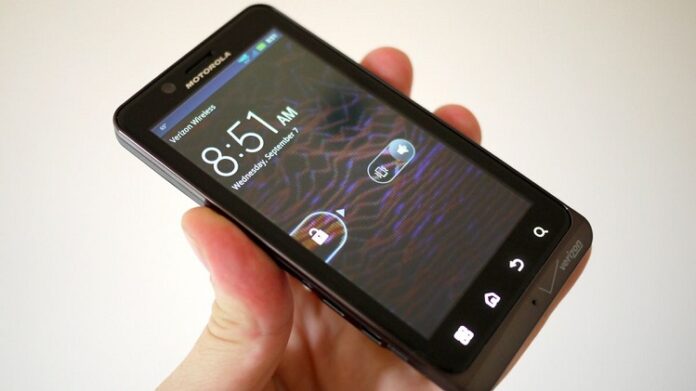 With most of the smart-phone manufacturers are still catching their breaths after a long and tiring winter break, it seems like Motorola is keen on launching a new handset, meant to attract fans who love high end devices. While we’re waiting for the upcoming Motorola Xoom Tablet, the American manufacturer decided to make some thins official regarding the Motorola Droid Bionic phone, another addition to the Droid series that has been getting a lot of attention lately, with several updates being released, such as the Motorola Droid X OS Android 2.2.1 one, which was launched in mid-December.

The Motorola Droid Bionic will feature a dual core Hummingbird processor, each of the cores able to run at 1GHz. While the press release announces that the device will be packing 512MB RAM, the official sites presents it as a 1GB RAM phone, so we might say that some of the details still need some clearing up. One of the most important features of the smart-phone is the supported 4G LTE technology, able to put up ten times the speed 3G could. Verizon announced that throughout the next three years, their plans are to expand the 4G coverage area until it reaches the same area of the 3G network. This is one of the priorities for the company that has the most 3G customers in the US, but is still trailing on the 4G technology, at least in terms of coverage area and subscriptions.

The new Droid Bionic has a 4.3 inch QHD display and comes along with two cameras. The front facing VGA camera could have been better, but we might consider that the 8 MP rear one compensates for its partner. On the software side of things, all we know it that the handset will run a version of Google’s Android OS, but there’s no information on which exact one. With rumors regarding the release of Gingerbread and Honeycomb intensifying, we can only hope that Motorola and Google are planning a surprise for their common fans.

The press release says little to nothing regarding the release date of the Motorola Droid Bionic, so we shouldn’t expect it just right away. Instead, with the official announcement made, we should find the new Droid in stores in a couple of months or so, but then again these are only speculations. With great hardware specs (considering it will eventually have 1GB RAM) and Android as its operating system, the Motorola Droid Bionic seems to have all it takes to fill in the shoes of its predecessors, that have made a name for themselves. Furthermore, the 4G LTE technology supported by Verizon should ensure the necessary enthusiasm around the upcoming device, especially of the voice and data plans will be attractive in terms of monthly fees. And speaking of which, there’s also no information on the price range of the handset, another important decision factor when one wants to buy a device.