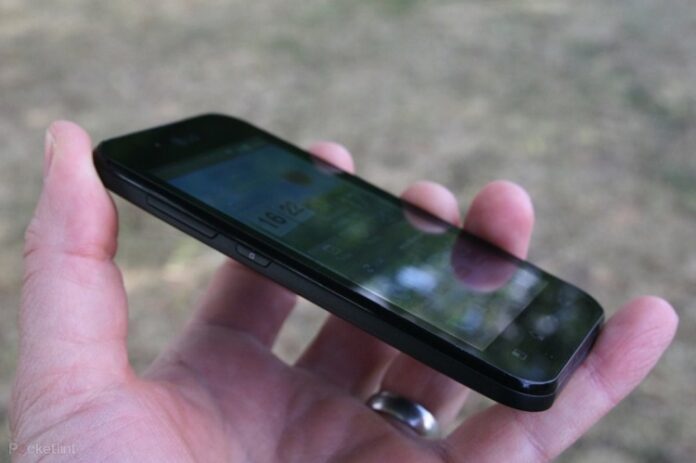 After weeks of rumors and “maybes” that were wondering around, LG took advantage of the International CES (Consumer Electronics Show) on January 5th to make the official announcement regarding the upcoming LG Optimus Black. After reviewing the phone and its specs, it looks like LG have gone all the way, in order to deliver a high-end, one of a kind smart-phone, which should be able to compete head to head with other similar devices, such as the iPhone 4G (whose white version we’re still expecting) , or the Samsung Galaxy S (now also available in Germany).

The main idea in developing this handset seems to have been to build a device that is unique in several ways, in an attempt to take on the competition with fresh weapons. In other words, they want to win the game by changing the rules in their favor and no – it’s not called cheating. Still, creating the world’s slimmest smart-phone is something to be proud of and if you match that with the whole new 4 inch NOVA display it’s starting to be quite clear that LG are having high hopes with the Optimus Black. This display is supposed to be not only the brightest, but also clearest and easiest to read off of mobile phone display yet. Furthermore, LG have put a lot of work in making it as economical as possible and this maximizes the battery life, even when the phone is set to maximum brightness.

On the outside, the phone looks great. It has some elements of the Galaxy S, combined with the shape of the iPhone 3G, but it’s a lot slimmer and weighs less than its rivals. Unfortunately, not many details regarding what’s under the case have been made public except for the 2.0 MP front facing camera and the fact that it will be running Froyo, soon to be upgraded to Android 2.3 Gingerbread. These two elements will allow for great video call quality, thus making the device even more attractive for business purposes.

The official press release also praises the natural user interface and the improved internet browsing featured on the LG Optimus Black. Its main point, the NOVA display, will be very useful when the device is taken outdoors or when users want to read documents off their handsets. We’re very anxious to find out more information on the phone’s specs in order to get a bigger picture than just what LG wants us to know. Any case scenario, the LG Optimus Black might be one of the best phones of the first half of 2011, but its success will obviously be influenced by the yet to be announced price tag of the device. We’ve already seen that fans can pay a considerable amount of money if they have the feeling that the product is the best one out there, but will the upcoming LG be able to leave this impression?