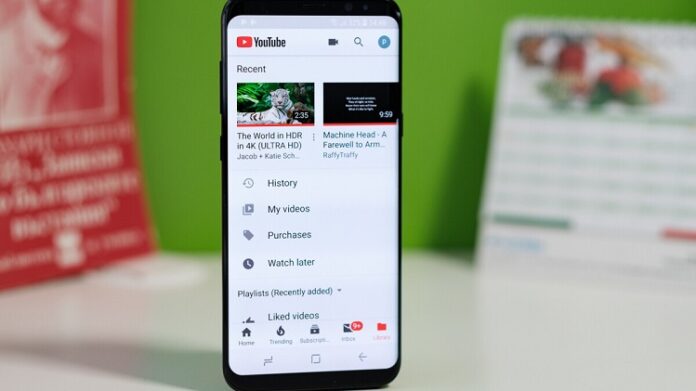 Google has released the newest version of its Youtube app for Android, which, unlike older editions, will also be available as a separate download from the Android Market. The Google team promised they were going to make it easier for their customers to update important apps regardless of when the phone companies upgrade their devices to the most recent version of the Android OS. Time will tell if they live up to people’s expectations, because the new app requires phones featuring at least Android 2.2
But let’s see what the app is capable of. The first thing that’ll get in your eyes is the new, enhanced UI.

Google has also introduced In-page playback, so that users can read comment even when they’re watching videos (note that you can still watch videos in full screen mode, you only have to rotate the display.). Speaking of which, you can now watch videos in portrait landscape mode. A personalized home-screen video feed has been added, as well as some new player controls

You can try this great version of the official YouTube app at the Android market. You might also like to take a look at this video.