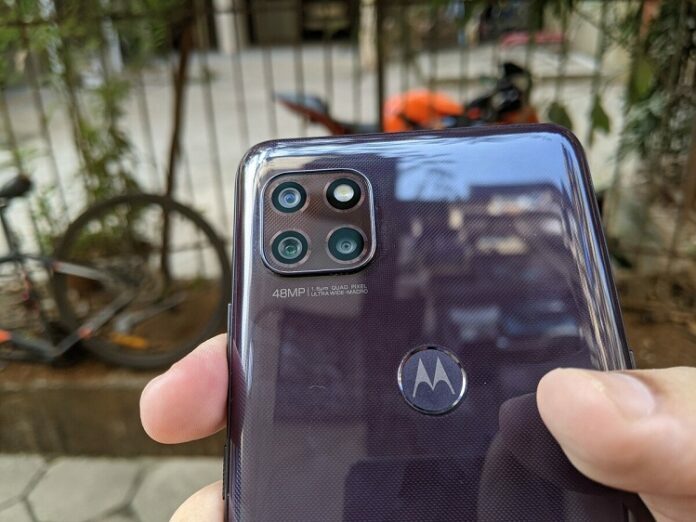 You’ve probably heard about LG’s Optimus Black, which was unveiled, where else?!, at CES 2011 held last month. Well, it seems it will be making its way to the UK, to be more precise, at T-Mobile. The German carrier has announced the Optimus Black will be added to the company’s portfolio, by adding the upcoming smartphone to the Coming Soon section.

When it was announced, it was stated that the LG Optimus Black release date will come in the first half of this year , but now we know that a March release date is more likely. It seems the phone’s price will be somewhere around £425.00, plus a free SIM. Anyway, let’s see what the phone will be bringing, shall we?

Those of you who hold looks in high regard will be pleased to know the smartphone is quite a beauty. Featuring a few elements of the Galaxy S, and sporting off the shape of the iPhone 3G, it is also slimmer and weighs less.

Well then, I’m sure at least some UK smartphone customers are excited about the „thinnest and brightest” smartphone yet, as LG calls its Optimus Black. But make sure to find out more about the LG Optimus 2X as well.