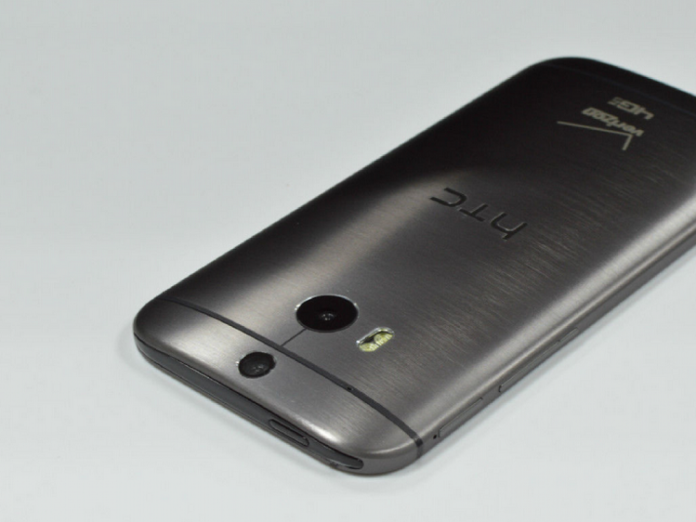 Just like the rumors that spread like fire before Google officially unveiled its plans regarding the browser-based android market, here is yet another interesting rumor that you just cannot afford to miss! We do admit that not everything reported in rumor reports actually comes true, but this hot tip about HTC Pyramid, HTC’s first dual-core CPU smartphone, that will feature a 4.3” display Android smartphone is almost certain to come true soon. It has been reported on several websites now, we have confirmed it from numerous sources, and now it is your turn to look out for more details after the plunge.

As per the trusted tipsters, the rumor is that the dual-core HTC Pyramid is soon going to be presented to T-Mobile by HTC before the end of Q2 (most likely May). As phandroid.com puts it, this Android superphone has been designed to target the high-end market and is expected to possess all those features that most of us have always craved for. Both, HTC and T-Mobile, have geared up to release the model by May this year. Though T-Mobile already has the MyTouch 4G, the T-Mobile G2, and the Samsung Galaxy S/Vibrant 4G, they are all set to pick up the next big smartphone, the HTC Pyramid, as they believe they are lagging behind their competitors when it comes to the high-end models. Anyways, should this dual-core smartphone manage to make it out, as TmoNews and AndroidandMe suggest it certainly will, there would be nothing left to doubt about the T-Mobile Lineup.

What to Expect from HTC Pyramid?

You must now be wondering about the innards of this much-awaited ‘next big thing’ in the Android smartphone market. It is believed that it will feature a 4.3-inch qHD display (960 x 540) and will also be 4G capable. Additionaly, the Adreno 220 GPU will be housed by Qualcomm’s dual-core MSM8260 Snapdragon processor. In fact, if you browse through the Qualcomm’s Snapdragon Specs, you’ll have a fair idea of what can be expected from this dual-core, 1.2 GHz, Snapdragon MSM8260 Android Smartphone. Here is a brief overview of the main specifications of MSM8X60:

Now, since nothing is official is official yet, it makes sense to not expect everything listed above to be present in HTC Pyramid. However, be sure to expect the Adreno 220 GPU, the playback features, and the 1080p video record.

Our Take on this Rumor – Is it Really Surprising?

It is known to almost everyone that Qualcomm has always been working on its dual-core Snapdragon. In fact, when it demoed its dual core MSM8X60, it did hint that the same will be made available by the beginning of Q2. So, going by this, the rumored date of May, 2011 for release of HTC Pyramid by HTC and T-mobile is quite plausible. One can also expect the company to demo its new device at the Mobile World Congress to be held in the last week of February. However, it is doubtful if any product announcements will be made in the U.S. That can well be postponed until CTIA to be held in March. Logically speaking, should this come true, the devices will actually be available on the U.S. carriers latest by May!

Talking about the HTC’s first dual-core smartphone going to T-Mobile, the rumor is quite easy to digest. Th reason being the strong relationship that HTC has shared with T-Mobile in the past. Not to forget, T-Mobile has already worked with HTC in the past when they chose the latter for the MyTouch HD product line, supported their Nexus One, and worked on G1.

So, if you are one of the many Android fans who have been long craving for a 4.3” smartphone on T-mobile, you may rejoice as this rumor that has been flying over the World Wide Web for quite some time now is almost definite to come true very soon. With every new version of this rumor, it is becoming more and more apparent that most of the hearsay, if not all, is true. Be it reviews.cnet.com, shaswatpatel.com, androidguys.com, or zdnet.com, everyone is speculating more or less the same. Only thing left to be guessed is who finally will be chosen to provide the HTC display. It could just be anyone as HTC has worked with numerous companies in the past! Although T-mobile is expected to pick it up, it might not be the only one to do so!

For all that can be said for the time being, the HTC Pyramid will certainly become the EVO 2 very soon if it plays out well in the market! And if you were not very happy with HTC’s latest 4G releases, HTC Inspire and HTC Thunderbolt, Pyramid is something you should definitely look forward to.