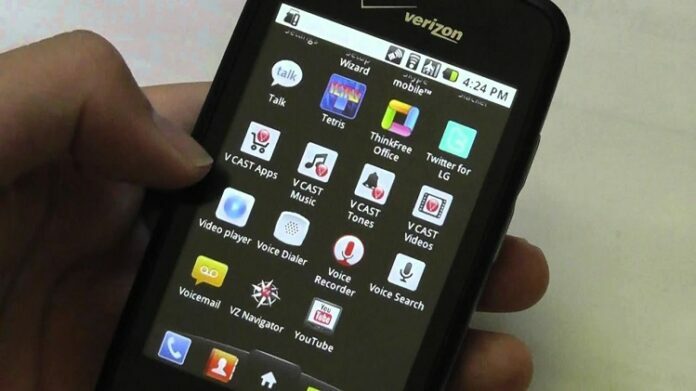 As Verizon Wireless gets ready for the release of the HTC Trophy in 2011 ,they announced that they will be bringing a new Android Smartphone to the market, named the LG Vortex starting November 18, 2010.

Although some previous rumors claimed the LG Vortex will be free after the rebate, it is priced at $79.99 on a two year agreement after a $100 mail in rebate. Chances are there will be some stores will be some stores offering it for less by Christmas.

The LG Vortex from Verizon comes with many features that would make a first time Android user get to know and enjoy the platform. The specifications include a HVGA 3.2″ touchscreen display, Wi-Fi and Bluetooth 2.1connectivity, 3G Mobile Hotspot capabilities, Android 2.2 (FroYo), and a microSD that holds 32GB of additional storage.

Also along with Google apps, LG threw in a couple of their own like LG visual voicemail, Facebook and Skype. If you’re on the lookout for a new smartphone this holiday season, make sure you check out other offers from Verizon like the HTC Incredible price drop or the discounted Verizon family plan.