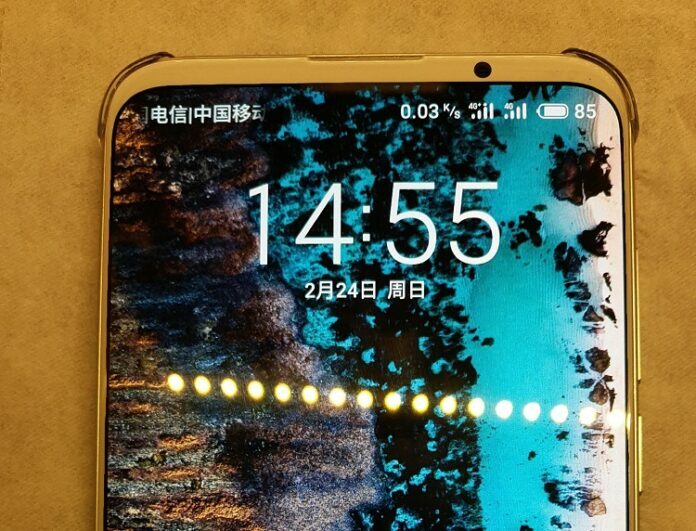 One of the most expected phones that will be launched in China this year is the Meizu M9, the Android OS 2.1 smartphone that Jack Wong had announced in April. The recently released Meizu M9 specs make it a worthy performance competitor to any Android 2.1 smartphone out there, although it doesn’t really shine. The Meizu M9 release date is set for August.

As far as the Meizu M9 price is concerned, it will cost € 290 when bought with headphones and 8 Gb of storage.

Overall, the Meizu M9 specs seem to rise up to the standards established by the main releases of the summer in other smartphone markets, but pale in comparison when it comes to camera resolution and screen size.

However, Meizu M9 is one of the best of the Android handsets in China, so expect more talk about it as we approach the August Meizu M9 release date.