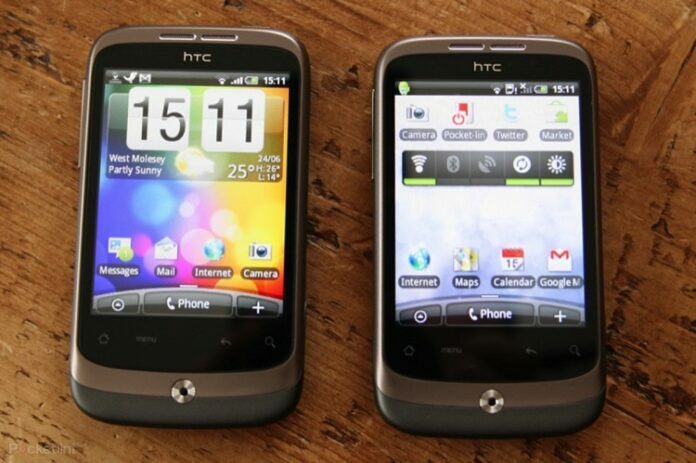 The nice thing is that Sprint admitted that the Android 2.1 upgrade should have arrived by now (duh): “Sprint had hoped to have this (the Android 2.1 upgrade for the Samsung Moment and HTC Hero) resolved by now”. Then they went on to thank their customers for “their patience”, but as the responses on the official forum suggest, Sprint might have few to thank. Here is the official Sprint message:

Is HTC delaying the Android 2.1 upgrade for Sprint Hero and Verizon Droid Eris on purpose?

What followed was a series of complaints, with one user calling this effort “too little to late”. Another user, probably satisfied with what the Android OS can do, suggested he will buy the Google Nexus One in an effort to eliminate “the middle man” when it comes to upgrades while another suggested they will be switching over to the iPhone camp.

The interesting thing is that it might not be Sprint’s fault. One user from the official forum, while calling to pick on Sprint for not delivering the HTC Hero Android 2.1 upgrade on time, told the rest of the forum that a Sprint customer service employee indicated that HTC was to blame for this. And there is a chance that this is actually the case.

The thing is Verizon is also behind at delivering the Android 2.1 upgrade for the HTC Droid Eris, and with all this carrier warfare for customers, it is highly unlikely that Sprint and Verizon are similarly incompetent enough to provide the upgrade at the same time. In addition, some people are stating that HTC is delaying the release of the Android 2.1 upgrade just because they want to sell more new, Android 2.1 smartphones. But where does this all leave Samsung ?