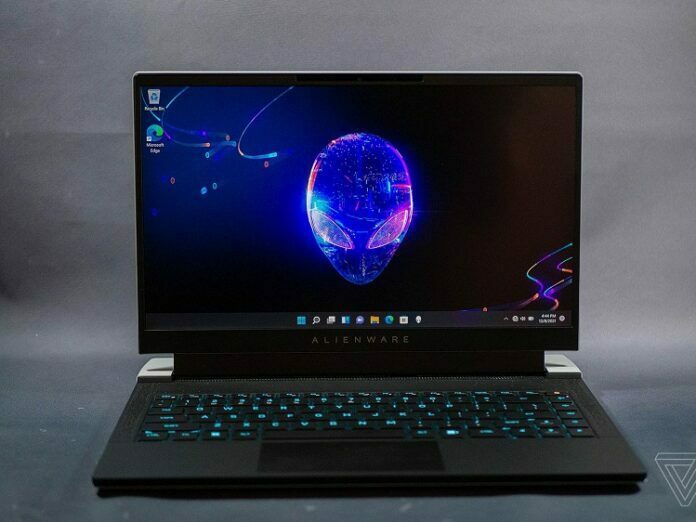 Power efficiency, that’s what a big part of the laptop and netbook markets are busy on achieving. And AMD is just about to get a little bigger in those markets as they do currently provide some power efficient chips at good money. Intel’s rival has made a big step towards their success, creating a new set of processors that are less power hungry and prolong the laptop’s battery life.

The new AMD power-efficient processors are expected to be included in 109 mainstream laptop models in the following months. This year AMD is looking very good when compared to 2009 when they had their processors included in only 40 laptop models. During the first quarter of 2010 AMD had 12.1% of the worldwide chipset market while Intel had an astonishing 87.8%, which made AMD look like a fly on the windshield (lets just hope the consumer is still the one who’s driving).

AMD Aims Power Efficiency, Gets Into 109 Laptops This Summer

AMD’s new set of chips is said to be unveiled next weekend and what attracted the manufacturers attention was the AMD’s attempt to simplify its numerous hardware options under the new “Vision” brand.

The new roll of CPUs that AMD will release on the laptop market are promising improved battery life, performance and flexibility, but this isn’t an win-win situation for AMD, for they have lost some ground on the server-based processors by directing their attention to the consumer category, improving its growth in the PC and laptop markets via its Acer, Dell, HP, and Lenovo partnerships.

I think AMD is on the right path as far as PC and laptop chipsets are concerned, but they will have a hard time dismounting Intel’s obvious domination when it comes to high performance and server-based processors, said to give the best performance, reliability and flexibility on the market.