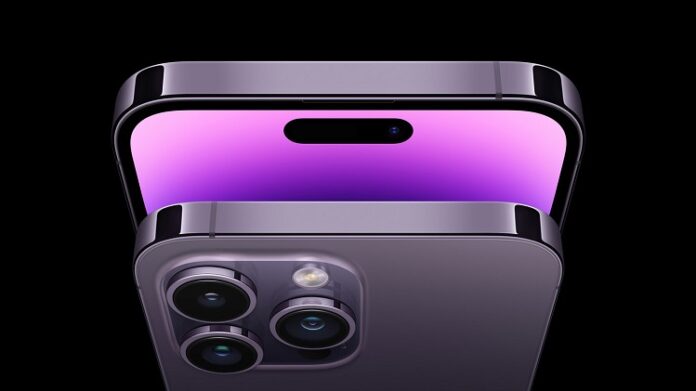 After the delayed release date for the iPad outside the United States, Apple comes with some good news offering international iPad customers the possibility to pre-order the device online from the Apple Store. Even so, many Apple fans that were anxious about the new product will still have to wait a bit longer because the online pre-order is now available in just a few countries like Australia, Canada, France, Germany, Italy, Japan, Spain, Switzerland or the UK. After pre-ordering the iPad online, you should expect its arrival on Friday, May 28.

The iPad is a tablet computer developed by Apple very similar to the iPod Touch or the iPhone, situated somewhere between smartphones and laptops. The first model was released in the United States on April 3rd, 2010, followed four weeks later, on April 30, by the iPad 3G model. After only one month away from the release, the iPad recorded a huge success, managing the sale of more than 1 million units. During this first month, customers have downloaded over 12 million applications from the App Store and over 1.5 million ebooks from the iBookstore. This success caused a delay for the International launch of about one month, moving it to May 28, 2010, but with the possibility of International pre-orders starting today, May 10th, in nine more countries. Apple is looking to extend the iPad’s market also in Austria, Belgium, Hong Kong, Ireland, Luxembourg, Mexico, Netherlands, New Zeeland and Singapore somewhere in July this year.

International iPad Up for Preorder. Release date: May 28

The pricing schemes and pre-order plans for these future markets will be established in the following days. Currently, the price of an iPad revolves between $499 and $829 in the US and between 499€ and 799€ in Europe, depending on the model and the storage capacity (16, 32 or 64GB).

If you really want to own an iPad, you should consider pre-ordering online, because Apple analysts are expecting a huge financial success for Apple, just like in the United States, if not even greater.