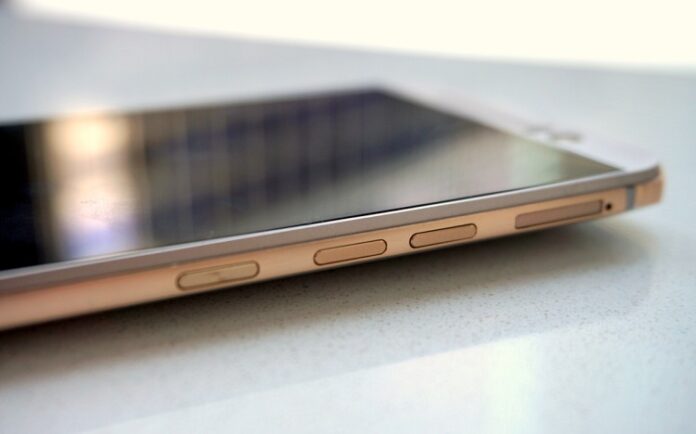 There are lots of pessimistic comments related to the DROID Eris updating to Android 2.1, and I can’t help but agree, knowing that HTC is also having problems in releasing the Android 2.1 update for the HTC Hero. Other suggest that HTC is delaying this update on purpose, in an effort to better promote the Android 2.1 smartphones they already have (and those that will soon be released, such as the HTC Evo 4G), but maybe that’s just mean talk.

HTC DROID ErisVerizon HTC Droid Eris Android 2.1 Update “Coming Soon”, But It Might Be Too Late

The only thing the DROID Eris can do now is sit in its dark corner and wait jealously for the Android 2.1 update that the Google Nexus One is using.