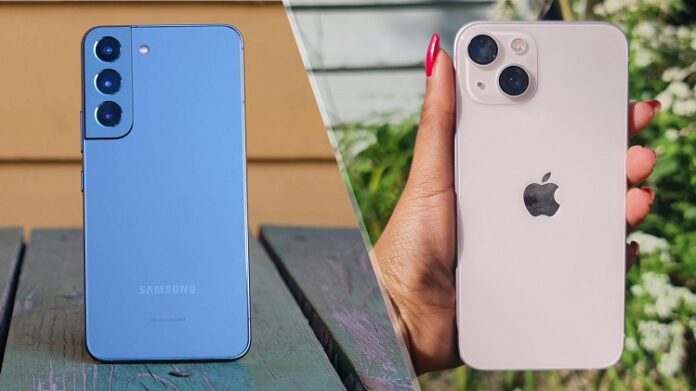 A recent survey run by the NPD Group shows that Android smartphones surpassed the Apple iPhone sales. Another interesting fact is that Research In Motion’s BlackBerry devices still hold the lead with 36% being closely followed by Google’s Android smartphones that currently hold a 28% share of the market. The iPhone OS lost ground and arrived third with a market share of 21% of the total sales. NPD’s research was made on a self-reported online survey filled in by 150,000 people, which can prove that the reported data isn’t necessarily accurate, although the NPD is usually considered a reliable source.

Even though it may seem that Apple isn’t doing that great, sales reports tend to contradict this theory. iPhone sales grew with 131.6% year-over-year and geographically speaking, the greatest increase was recorded in Asia Pacific with 474%, followed by Japan’s 183% and the growth of 133% in Europe. This shows that Apple is in fact doing pretty well and is probably going to have even a greater boost considering the iPad’s fresh release for non-US market.

The Apple iPhone is losing the battle with Android OS

The main reason for Andoid based smartphones’ boost and iPhone’s downfall is probably in the hands of Google’s handset and carrier partners, such as Verizon Wireless and Motorola which made a good job promoting their converged mobile devices using the Android operating system.

Although still leading the market, Research In Motion is currently developing a new weapon in the form of the BlackBerry 6 OS, while Apple keeps its fans waiting for the next-generation iPhone which will probably make its appearance somewhere around June this year, maybe at the Worldwide Developers Conference 2010.