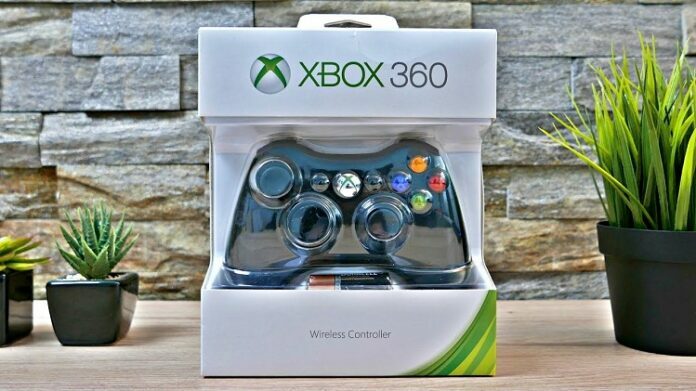 Without a lot of fuss being made before the official announcement, the new Xbox 360 has been released. It doesn’t have any special name, indicating the fact that Microsoft isn’t planning on keeping the old version out there for too long, so we shall just call it the new Xbox 360, compared to the original one. In fact, it has been announced that the production of the old Arcades and Elites will be stopped. The new Xbox 360 will be the only one available for sale once the existing stock has been cleared.

Taking a look at the new Xbox makes me wonder whether Microsoft has left so many things to be fixed on the old one on purpose, so that a sequel would be needed. The new Xbox 360 responds to our needs and although all the new additions should have been on the original Xbox from the start, they are more than welcome now.

Everyone who owns an Xbox knows it makes a lot of noise. The new release is sensibly quieter both when reading from DVD and when reading from the Hard Drive. Speaking of the HDD, a new one will now be included, with a capacity of 250 GB, double when compared to the already existing Elite and 2500 times bigger than the Arcade; an unfair comparison, but a correct one, nevertheless. Another problem that often used to occur with Microsoft’s gaming console was the overheating of the system. This should be fixed as well by the new vents that have been added to the case. Until now, anyone who wanted to have Wi-Fi on their Xbox had to pay around $70-80 for a Wi-Fi kit, but now the built in 802.11n Wi-Fi card provides wireless experience with no additional costs. Last, but not least, one more thing has been changed on the functional side: the number of USB ports has been raised to 5, although I, for one, have never felt the need for more than the already existing 3.

Leaving technical details aside for a moment, Microsoft has also worked on the aspect of their console, giving it a well-deserved face lift. The new Xbox 360 is 15% smaller and has a glossier look than the old one. The vents are also well crafted and the new touch-buttons on the front can be considered a nice bonus for the fans. The annoying sound the disc tray used to make every time it was opened or closed is now gone, as well as the cheap-ish sensation it used to give. Oh, and one more thing: bearing in mind that later this year, Project Natal (under its official name of Kinect, although Natal sounds a lot cooler) will be released, the new console is Kinect motion controller ready.

Five years have passed since the release of the original Xbox 360 and not much has been made for its improvement until now. With the PS3, Wii and Nintendo breathing down their back, Microsoft stepped up their game a bit and finally released this new and improved version of the Xbox 360. The new Xbox 360 price has been announced at $299 and it also comes as good news for those still wanting the original console: the prices for the old versions are expected to drop as low as $149 for the Arcade version and $249 for the Elite Xbox 360. Now enough has been said and all we can do is see whether all these promised improvements are true and how much they affect the gaming experience.