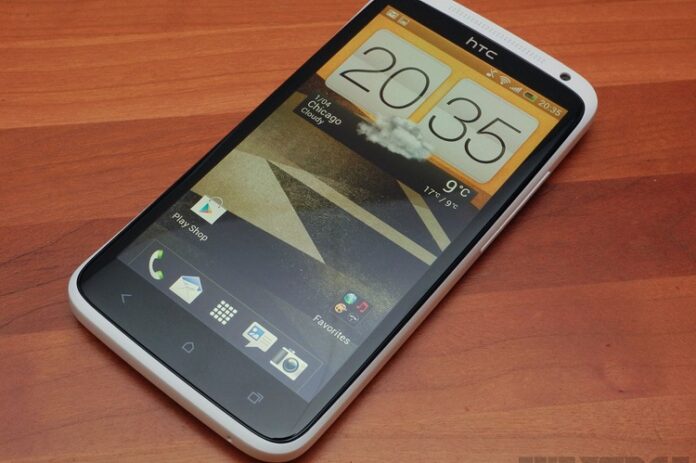 The Motorola Android 2.3 presented by Andy Rubin the other day at Dive into Mobile is the device you’re seeing in the picture you see above. In fact, it’s a blurry caption of its 3D live wallpaper and array of slick-looking widgets and icons. This is our first glimpse at a home screen for Honeycomb, and it comes to us via someone from Taiwan who is claiming to put have used Motorola’s upcoming Android tablet. He managed to snap a photo of the home screen and shares his first-hour impressions on the device.

The device was confirmed earlier lastn week when Andy Rubin pulled an Eric Schmidt and showcased the device in front of a crowd as if we all had one in our own homes. The insider who got the tablet, claims that it will come in two sizes, a 7 inch and a 10 inch one, with UMTS, CDMA, and LTE connectivity options. The prices are said to be comparable to Motorola’s current high-end smart phones.

Same poster reckons the hardware is all ready for launch, but Honeycomb still needs some final fine-tuning. Unfortunately no word was shared on the Motorola Honeycomb tablet’s release date and only time will tell us if this guy really is a Motorola insider or these are only bed time stories.

Here are some supposed specs of the device above:

-hardware is ready to go, but Honeycomb still needs work

-pricing will be similar to Moto’s higher-end phones

So far, no info on the Motorola Tablet specs was unveiled officially, except for the fact that it will run Android 3.0 Honeycomb. Some of the previous rumours on the device suggested that we would see it launched in the United States via Verizon Wireless.

We’ll get back to this one shortly.