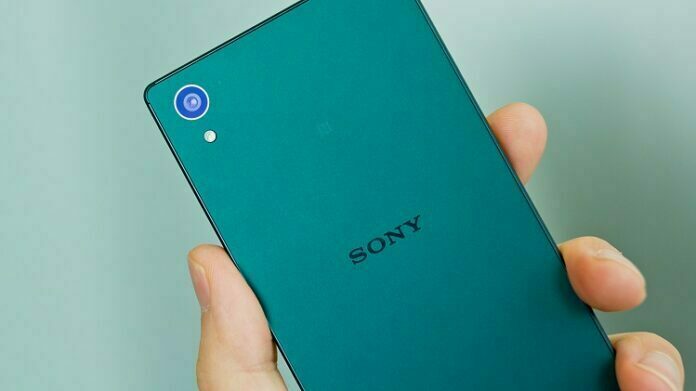 Here comes some more Sony Ericsson PlayStation/PSP Zeus/Z1 phone news again, but I’m sure you’ll agree this Android terminals is building up quite some hype (between other things because the information is coming very slowly). With so many leaks so far, the Zeus should be better announced properly in a media event. The guys from Engadget were faster than anyone else to get their hands on the Zeus, and were more than eager to benchmark the PSP Zeus. Unfortunately, the results were not impressive, although this probably comes before the PlayStation Phone has been tweaked by Sony to bring out its full potential.

What we see in the video is still a prototype and is more than probable that both hardware and software suffer modifications before the terminal goes out to the market. Thinking that the PlayStation Phone is a phone that should have been ready a few years ago dedicated to mobile gamers, we expected great numbers from it but didn’t happened, as you will see next. The side-sliding gamepad-enhanced Android smartphone has been benchmarked with Qualcomm’s Neocore and the Z1 fails to impress, it managed to score only 24.4 fps on average.

If we are to make a comparison, we put the T-Mobile G2 aside with Zeus Z1, and we discover that the first one scored 57.4 fps, while the Sony Ericsson prototype managed to score only 24.4 fps. This is a little disappointing when we look at a terminal that should be designed for gaming. We can also compare it to the newly announced Samsung Nexus S, a phone that is not made for gaming, and it managed to pull an impressive 55.6 fps on the same benchmark test.

If Sony Ericsson wanted to spread the word that the PlayStation Phone is in the works, well they should have stopped the leaks and not let this benchmark happen. By the time the handset will be launched, with all the changes and tweaks we assume they will perform on the software, chances are this one will not be the best gaming phone (performance wise). Sony has still room to turn this one around, but we still find that disappointing,