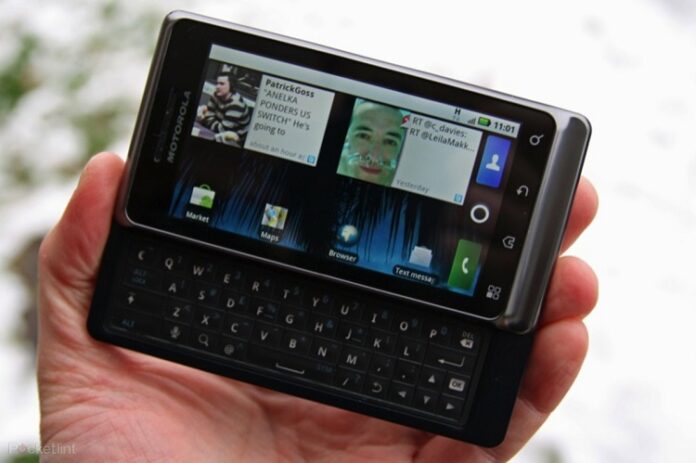 The Milestone 2 is basically a Motorola Droid 2 that’s not using Verizon’s network (and branding). The only thing that you haven’t seen on the Motorola Droid 2 is the 720p recording capability of its 5MP camera. Not to say that’s a bad thing. You get the same 1Ghz processor, 512 MB of RAM, 8 GB of internal storage (and some extra 8 via the included MicroSD card) and the Android 2.2 OS (with Motoblur).