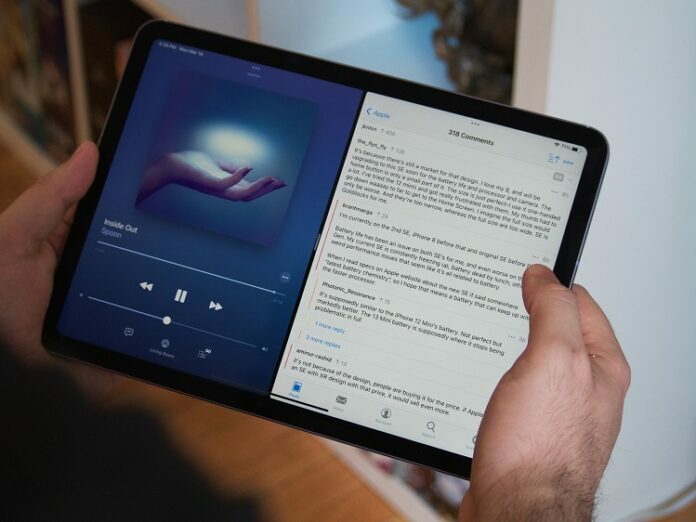 Multifl0w, Apple`s own little multitasking feature is not really an application, but actually a cosmetic make-over for the Backgrounder`s User Interface. The Backgrounder an iOS`s extension that allows applications to run in the background.

It just got outfitted with a new and improved interface that brings support for the iOS4 and the iPad. It can show up to nine applications at the same time, looks good and is very easy to handle. Task switching at it`s finest. The tabs are arrangeable using drag and drop. A really cool feature of Multifl0w is that it can work alongside Apple`s app switcher, or replace it all together.

Multifl0w is compatible with iOS4 and even iOS3.1.X. The first public version was released on November 21st 2009 (v1.0) and the newest version v2.0.1 is available for purchase at either Rock Your Phone or Cydia Store for just $4.99. It`s been rewritten for speed and reliability.

Just remember to install Backgrounder, a free application from Cidya, Multifl0w will not work without it.