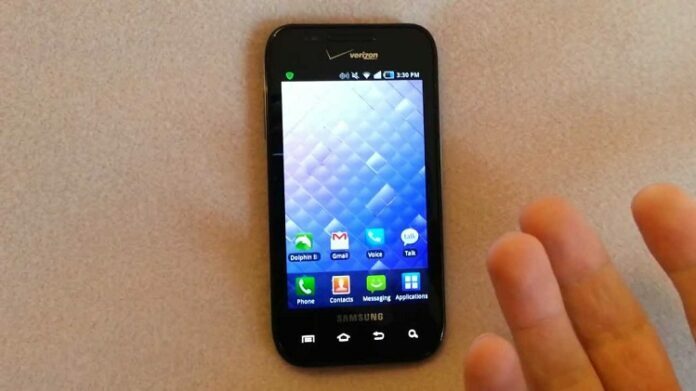 The guys over at Samsung have been spoiling us with many smart-phone releases lately and one of the main points of attraction has definitely been the ‘soon to be released’ Samsung Fascinate. We’ve already gone over the details and specs of the Fascinate when we talked about a possible September 9 Samsung Fascinate release date and the spot that hit YouTube. We now have more leaked and yet unconfirmed information, stating that Verizon will be offering its buyers the possibility to purchase an extended 2200mAh battery.

While the standard equipped battery is a 1500mAh one, the extended version obviously improves the autonomy of the device by a remarkable percent. The reason why this is a piece of information worth mentioning as news is that while extra charges, cases, hands free devices, screen protectors, car holders and other similar products can be bought from stores for most phones in the Galaxy series, this kind of battery hasn’t been available, until now.

Extended Battery for the Samsung Fascinate at Verizon

We know that, despite the very good figures presented by the producers, big touch screen displays and multimedia features reduce the battery life, so an extended one is always a useful feature. Still, we’ll have to wait and see if this accessory will be available only for those owning a Verizon Samsung Fascinate, or for everyone else, maybe even for those using other models from the Galaxy series.