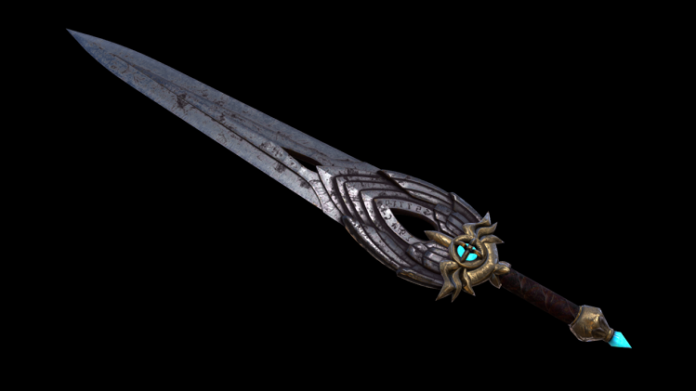 This autumn starts with Epic Games chairman Mike Capps revealing their latest game for iOS devices at Apple’s keynote event from September 1st. The game is currently codenamed ’Project Sword’ and will be officially released towards the end of the year, most likely in December. The company also released a free application which allows you to explore the castle exhibited during the demo. The game is an action role-playing adventure game, as it was described at the event, and will be medieval-based. The developing team is Chair Entertainment.

The app is called Epic Citadel and will have you walking (by using combinations of taps and swipes) “from the circus bazaar on the outskirts of the castle grounds to the mysterious cathedral at the center of town”. Project Sword is developed by Chair Entertainment and will be powered by the Unreal Engine 3 and if you decide to try the demo, you’ll be amazed at its richness in detail. Mike Capp promised that every developer in the world would get the chance to make apps with the superb Unreal Engine 3. He seemed anxious to see what apps they create.

The demo, Epic Citadel, lacks a combat system, unlike the demonstration made at the Apple event. I guess we’ll just have to wait for the full version to enjoy the fights. Speaking of which, Project Sword will feature one-on-one sword battles.

You can download the app (it takes up 82.2 MB of space) for free from here. Epic Citadel is compatible with the iPhone 3GS, iPhone 4, iPad and the iPod Touch (3rd generation). iOS devices must be running the 3.1 version or later.