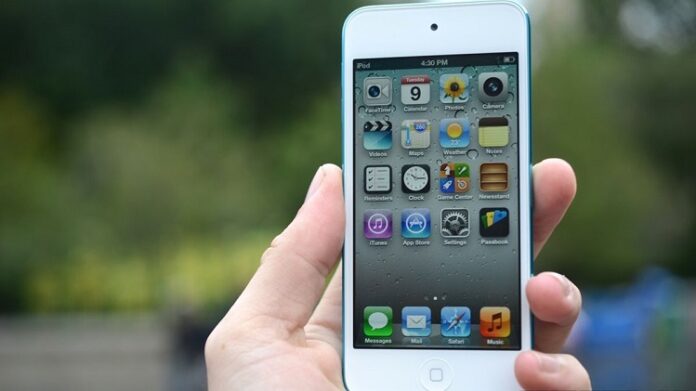 Prices are as follows

iPod touch 4th generation can be pre-ordered from the Apple Store, shipment starts after a week, and bonus, free laser engraving included on all models.

Many interesting new specs amongst which there is the Retina Display, a high-end screen with many more pixels in the same screen reel estate. It has a 960×640 pixel resolution at 326dpi, according to Jobs, “there’s a magic number around 300dpi, if you hold something about 10-12 inches away from your eye, it’s the limit of the human retina to distinguish pixels”. It has a more concentrated pixels amount which means that colors on the iPod touch 4 should be clearer than ever and fonts should have a smoother sleeker feel.

iPod touch 4 now supports Video Calling with Face Time. Face Time is a Wi-Fi-only feature at launch, this meaning that it will not work with AT&T`s 3G network or international carriers

Full Game Center support. Apple hand-held products are becoming an increasingly popular gaming platform, so its obvious that Apple should do something to connect all of them and tie them to the same Game Center. The Game Center is a networked social game service, with leader boards and a full friend system.

Though there has been allot of fuss over the fact that iPod touch 4 should include a camera or not, we get a more than decent camera capable of Video recording HD (as far as 720p), and a VGA front camera. The iPod Comes with 8GB/32GB or 64GB flash drives, the Three-axis gyro sensor, the Accelerometer and an Ambient Light Sensor.