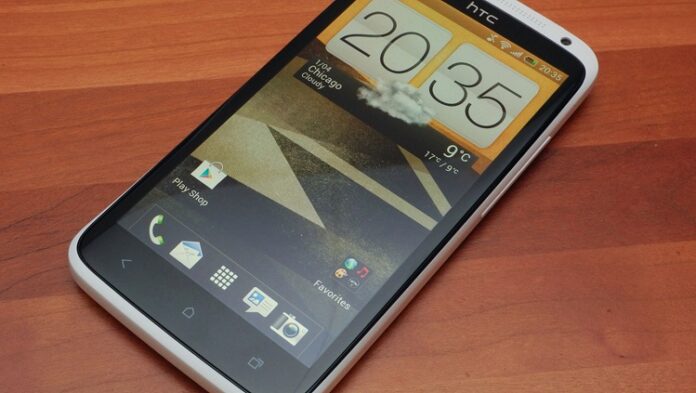 We heard a while ago about the HTC Knight, known also as HTC Speedy or HTC EVO Shift 4G, but now we have some new pics of the smartphone, leaked on HTCPedia . The specs posted with along those pictures jibe with older reports from last month.

These show what appears to be production ready handsets with respective accessories in different colors (there is a pink one too). It is rumoured this Android superphone may be revealed for Sprint on January 6th during CES. We’d even go out on a limb here and state that the HTC Knight release date will most likely come by mid January.

Taking a look to those cases we can claim the device looks relatively stylish. As has been said before, the HTC Knight appears to be a WiMax-enabled Droid Incredible with a slide-out QWERTY keyboard. You just think of it as a slimmer, more attractive Epic 4G.

The HTC Knight seems to come with Android 2.2. So, the phone probably won’t be running Gingerbread and will use the older version of HTC Sense because there is not enough time to adapt it. We’ll see about that.

You can also check out HTCPedia Shop from you can buy accessories in advance of the HTC Speedy.