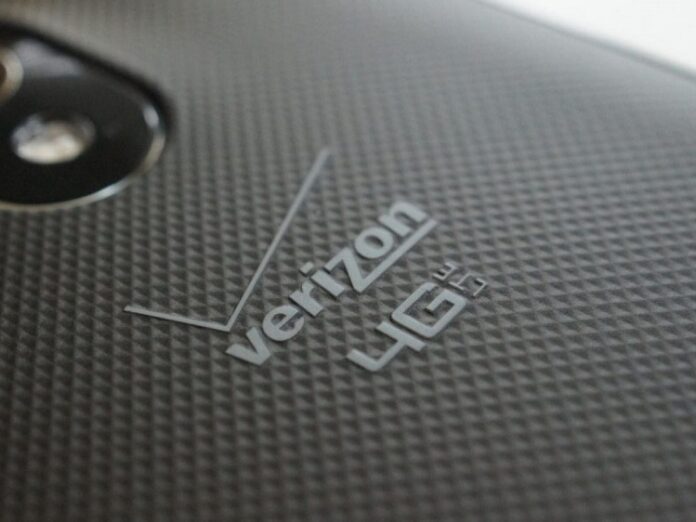 Just a couple of days after the official announcement of the Google Nexus S from Samsung, and although the phone has not been launched into the market, rumors already start rolling out claiming that the Nexus S would be coming in through another carrier using their LTE technology. Yes, the rumors say that Samsung Nexus S is coming soon at Verizon (4G connectivity included). Google’s Nexus One reached various carriers, and the same could be happening with the Nexus S later on.

In the Nexus S contest rules page, a fine print stated that the “current” Nexus S is a GSM one and not compatible with the CDMA networks. Here’s the quote:

The currently available Nexus S is a GSM device and is not compatible with CDMA networks such as Verizon and Sprint.

The Samsung Firmware guys on twitter tweeted something rather interesting, giving a hint towards another carrier –

Latest news from Samsung insider its better to wait to buy this Nexus S. February!!!

With that said, it is very likely that a new version of the Samsung/Google Nexus S is in the making. Rumors claim the Verizon Nexus S release date will come in February, but that does seem a little far fetched, even as far as rumors go these days.

A Verizon-compatible Nexus S is the logical choice. We know it can be done as the Nexus S is basically a Samsung Galaxy S, with a Countour Display and Android. With the Galaxy S models available through various carriers, why won’t the Nexus S be?

Verizon being one of those in the list, it’s for sure that the 4G integration won’t be neglected. Verizon and it’s 4G network is already in the market, so it shouldn’t be surprising if Nexus S comes with the 4G compatibility with Verizon.

AndroidGuys also reported that it’s not just Verizon but Sprint is also expected to bring in the Nexus S. We’ll keep you posted if anything more than just pure predictions comes up.