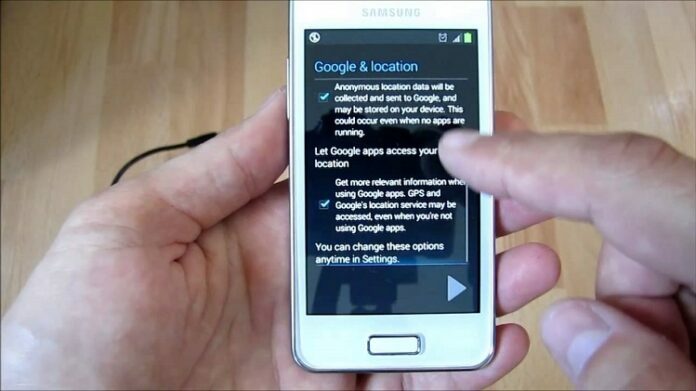 This hot news came via a Samsung Mobile India Twitter account, which is legit according to people, and started to make waves. People filled them with questions about the Galaxy S receiving the Android 2.3 Gingerbread firmware, and the post was pretty clear: “ Gingerbread will be available for Galaxy S users”. It was not clear though when Samsung will push Android 2.3 to the Galaxy S series of smartphones. In addition, we don’t know if the announcement applies to all devices, because there are number of Samsung Galaxy S models in different countries. The company has released four Galaxy S based smartphones in the US: the Sprint Epic 4G, T-Mobile Vibrant, AT&T Captivate and Verizon Fascinate in United States. In India the Samsung Galaxy S is selling under the name of Samsung I9000, also known as the international version of the Galaxy S.

Apart from that, we see no technical issue in preventing Samsung from rolling out Android 2.3 Gingerbread with the Galaxy S. Owners of this phone might have to wait slightly longer if we consider that Android 2.2 Froyo is still problematic stuff for many Galaxy S users. Q2 2011 is a much more realistic date for Android 2.3 on the Galaxy S. Although in theory, updating to Android Gingerbread shouldn’t really take them too long as the Google Nexus S, is actually based on the same hardware as the Samsung Galaxy S. Still, we’d have wait for further official information before we get our teeth into this one.