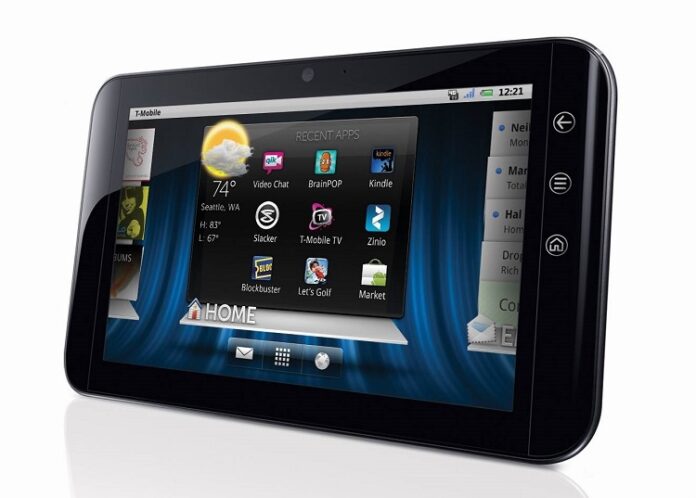 With Android 2.3 Gingerbread being announced, most companies are releasing the Android 2.2 Froyo update for their Android based devices. In this way, by the time Gingerbread is finally released, the devices are not too far behind with their OS. Some internal e-mails allegedly circulated to AT&T staff and suggest the carrier will not update its locked Dell Streaks to Android 2.2 until next year.

The device already received the v2.2 update for unlocked devices, which began receiving the OTA downloads several weeks ago. The company is already shipping the new handsets with the updated software, which brings some improvements to Dell’s Stage interface and a list of other enhancements.

The e-mails posted on “Streak Smart” point out the fact that the locked devices shipped with an AT&T SIM will have to wait until January 12th to get the update. Android 2.2 Froyo was thought to be coming earlier, but has been pushed back for an unknown reason.

Another notable news is the shipping date for Dell Streaks preloaded with Froyo has been pushed back to December 26th, spreading anger among the customers hoping to get the device earlier.

The Dell Streak in somewhere between a Smartphone and a tablet, with a 5 inch touch screen, 1GHz processor, 16 GB internal memory and 5 MP camera with autofocus and flash. The update will add some new features like: support for the Dell Stage UI which has 7 home screens, general speed and performance improvements, ability to make the Streak a Wi-Fi hotspot, Flash player 10.1, new JavaScript engine (V8) for chrome, Swype input method and HSPA+ network indicator and many others.

Hope the wait is well deserved !