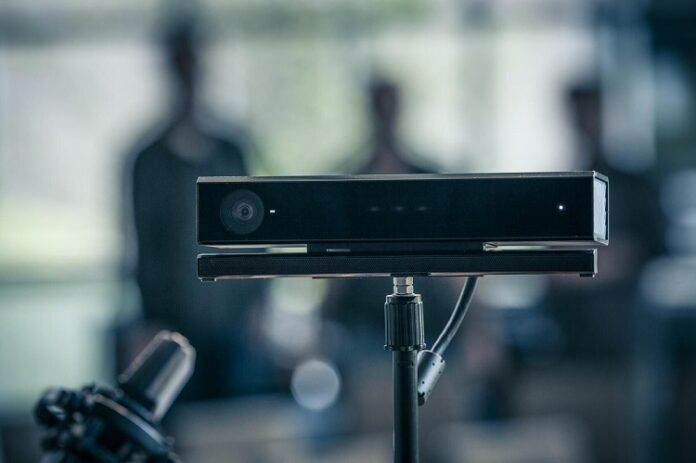 Microsoft’s Kinect is doing pretty well in this season, being touted as THE Christmas gift for gamers worldwide. The Xbox 360 device was released one month ago, and has sold 2.5 million units all around the world (as of November 29). It seems that many markets confront the issue of having a demand way higher than the offer.

But in the UK and Ireland some say Microsoft is making up these shortages in order to build up on the hype, a common accusation in these cases. If you remember, Nintendo was accused of this ”managed scarcity” back in 2006, but the company gradually managed to clear up its name, with the help of constant sales.

Before releasing Kinect (previously called Project Natal), Microsoft was expecting to sell 5 million units worldwide by the end of the year, and up to now only managed to sell a little more than half, so it’s doubtful that they would withhold the devices on purpose when they need to sell more.

Nonetheless, in order to eliminate these accusations, Neil Thompson, Microsoft’s general manager for Xbox in the UK and Ireland came out with a statement for the press. It seems that the company thought about releasing Kinect in February-March, when sales are higher, but would have missed Christmas. Thompson then added that the allegations are completely false, and that supplies would be refilled before Christmas, when he hopes sales will boom toward the 5 million milestone.

Another thing which may have caused shortages at some retailers was the unusual launch of the game, which literally took from November 4 (NA) to November 20 (Japan). A huge task, in the opinion of Stephen McGill, Xbox UK marketing manager.

If you’re thinking of buying Microsoft’s Kinect for Xbox 360, be sure to check this article too, to see what games can be played with the Kinect. To enhance the gaming experience, Microsoft has also released an accessory called the Game Boat.