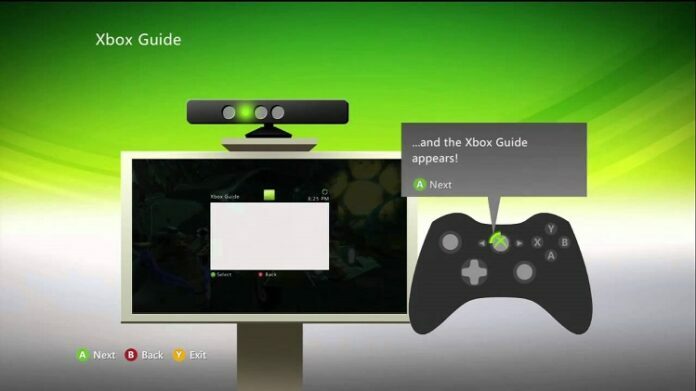 Great news for all you Xbox LIVE users out there! The annual autumn update for your favorite online multiplayer gaming service is now here and ready for you to get your hands on it. The update comes with many new stuff for everybody (such as a new dashboard), as well as some things that are region-related.

First of all, you should now that the update will be rolled out through the LIVE service, so probably the next time you sign in to Xbox LIVE, you will be prompted to get the update. Microsoft says that the update is ready in 5 to 10 minutes, but there have been many reports of customers waiting for hours before they could enjoy it.

So let’s talk about what exactly does the most recent Xbox LIVE update brings to us. There are many things that have been revamped, such as avatar modifications that allow integration with Kinect or new family settings that filter out mature content, but I would insist on three of them: the redesigned dashboard, ESPN content and the new Xbox Live Music Channel.

The new dashboard will instantly get in your eyes with its new back-to-basics design. It’s way more minimalistic and it has a light green and white color scheme which goes easy on your eyes. Its content rows are now formed of front-facing squares, instead of the overlapping squares to which we’ve been accustomed.

The dashboard update also brings on the new Music Channel where you can stream any song you want using Zune Pass ( the 14-day trial version is free, but you’ll have to pay $14.99 for one month). If you already hold a Zune Pass, you can use it just the same. The Music Channel also features Last.FM as well as many featured bands, among other music content.

ESPN on the new Xbox LIVE sports more than 3500 live and on-demand sporting events (soccer, college football, basketball, NBA matches and many more) which are streamed from ESPN3.com for free, if you have Gold membership. However, you should make sure that your ISP is affiliated with ESPN3.

Anyway, when you launch the ESPN service, you will see an arena environment which features avatars looking up at monitors showing various sport videos. If you don’t like the avatars, you can get them out of view. One thing you’ll most certainly like are the DVR-like on-screen controls, which let you forward, rewind or pause a video stream.

My guess is that occasional sports watchers are the target of Microsoft’s introducing ESPN on XBOX, because die-hard sports fans probably already have the cable channel.
[source]