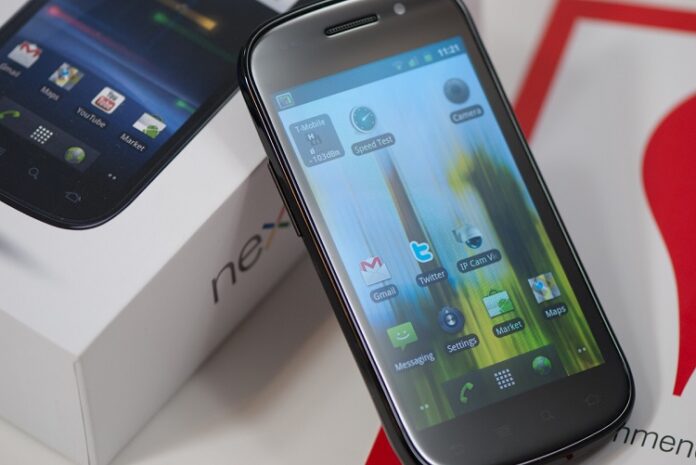 We’re getting close to the winter break and, as we all expected, manufacturers have long begun their quests to announce and release new products. This is also the case for Google’s Android OS which got its latest upgrade, coming under the name of Android 2.3 “Gingerbread”. Of course, operating systems can’t be released on their own; they need gadgets to run on and this is how rumors regarding the upcoming Sony PSPhone / Zeus Z1 that should be released with Gingerbread started to come out. Furthermore, the Google Nexus S is expected to be the first device to try on the new software and we now have information regarding the release date of Nexus One’s update to Gingerbread.

Update 2/21/11: This rumor obviously did not turn out to be true. A new rumor now states that the Android 2.3 Update for Nexus One will arrive before 1′st of March.

Once people started to hear about possible devices that should be released with the new OS version, rumors regarding updates for already existing ones also got out. The Nexus One is expected to be one of these and a couple of days ago it seemed like the update was on the verge of coming out. Unfortunately for fans, Google’s Reto Meier wrote on Twitter that we will have to wait just a bit longer, around two more weeks, in order to get our hands on Nexus One’s Gingerbread.

Nexus One Android 2.3 Gingerbread Update to roll out before Christmas

So you might be wondering why all the fuss regarding a simple OS update? Well, judging by the reviews that have been coming on for the Nexus S, it seems that quite a lot have changed in comparison with Froyo. For example, the new on-screen keyboard provides its users with faster input, and an improved version of the cut/copy/paste feature. Further changes have been brought to the user interface, including new color schemes and refined menus. Taking into consideration requests that were made by users, Google have also improved the application and power management options, allowing fans to gain better control over what’s running on their devices and how long these programs should stay open, thus enhancing the overall multitasking experience. Continuing the improvements brought on the management side, the Download section has also been rethought and now offers easier access to all the grabbed programs.

All in all, Gingerbread is a considerable step forward, despite of it being renamed from 3.0 to 2.3. This detail might just show how high hopes Google has with the upcoming Honeycomb version, if it uses 2.3 as an intermediate step. As regards the Google Nexus One Update to Gingerbread, it should be released just days before Christmas, like some sort of present for its fans. Unfortunately for those who’ve already hacked their device, it might be a bit of a headache to update to the newest version, but once things are into place, we’ll come back with how to go through with this operation.