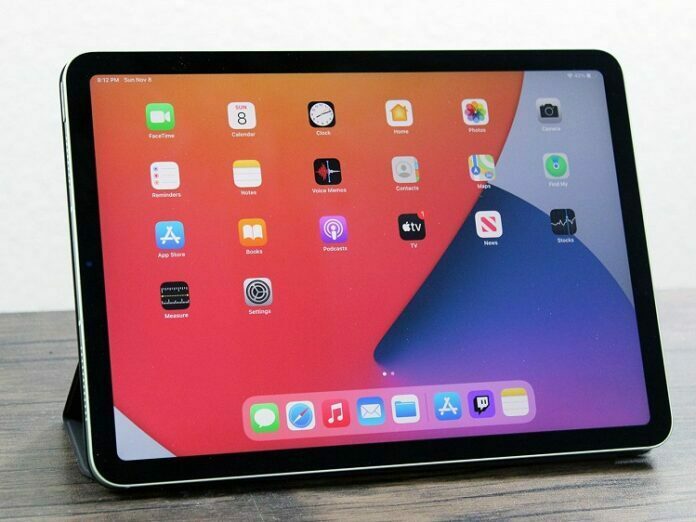 Very hot news surfaced on Tuesday regarding a possible successor to Apple’s iPad. Foxconn, the Chinese manufacturer for the next-generation iPad device (called iPad 2 further) was notified by Apple that initial shipments will commence soon. According to DigiTimes, the Chinese “watchdog” newspaper, Foxconn has been told to ship the iPad 2 in the next 100 days with initial shipments to reach 400,000-600,000 units.

DigiTimes seems to believe the iPad 2 release date will be February 2011. Apple first planned to start mass production in January, but some firmware problems uncovered in testing, postponed the release date. Anyway, all the company’s upstream component partners have been notified about the shipment schedule.

By now, Apple sold about 7.5 million iPad units and they are not stopping. However, the sources expect shipments to drop significantly after the end of the January. As mentioned, the iPad 2 Release Date is believed to be April 2011.

If all this report is true, then Apple is planning to launch iPad 2, a new improved iPad, just four months after the Christmas selling season. So, this could be a problem. Will potential consumers hold out on buying stuff this holiday season and wait for the next iPad?

Digitimes also states the iPad 2 will come with a few new features such as a thinner case, video phone capability, a Retina Display, a gyroscope, better mobility, USB conectivity and FaceTime support.

Dell 10-inch Android Tablet Arriving In June. Could This Be The 10-inch Dell Streak?