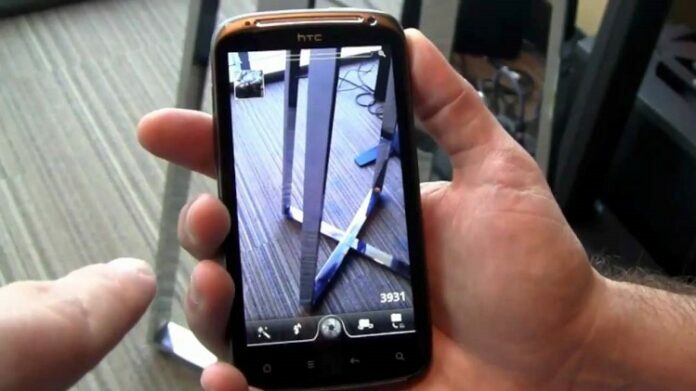 After reviewing Samsung’s success in this year’s third quarter and the high percent of Q3 2010 profits owed to the Galaxy S smartphone, some carriers started thinking and maybe realizing this is indeed a real asset for any mobile network operator. O2 is among these carriers who decided to take better care of their Galaxy S customers, and decided it’s about time to launch the Froyo update. But this is not all. The Xperia X10 family from Sony Ericsson is also in line for an update from o2, but not all the way, just up to the Éclair.

Although the Android 2.2 update started making its way towards Samsung’s Galaxy S a while back in some parts, o2 wasn’t ready to make this step forward just yet. According to the picture presented above (and we need to thank AndroidCentral for it) the Froyo update will be hitting o2’s Galaxy S phones on November 15th, as will the Android 2.1 with the Xperia X10 and its two mini versions which are also scheduled for a November 15th update. We are just hoping for everybody’s sake that the date is accurate and everything will go smoothly. If you come to think about it, there’s no reason why we should doubt the provided date since Galaxy S’ Froyo is already being spread around and the Xperia X10 update was long ago scheduled for the fourth quarter of the year.