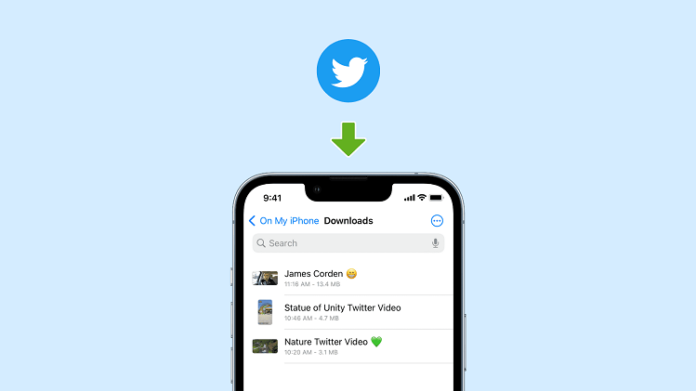 Although it’s not exactly perfect, iPad’s official Twitter client has some very interesting features. For instance, the Twitter Panes feature lets you tap on Tweets to open panes (all new panes open to the right) that feature a photo, a video, another Tweet and so on, depending on the content of the Tweet that you tapped on. Navigating Twitter panes by swiping to the right or to the left is one thing every 21 century man should do at least a couple of times a day (and that’s just for fun of it). You can open a new Pane containing a video link and then come back to it when the video loads (why waste time waiting for a video to load when you do some Twittering in the meanwhile).

And speaking of gestures, pinching a Tweet brings up the retweet/reply buttons, as well as info on the author of that tweet. My favorite gesture is the “two-finger pulldown” that uncovers the replies for that tweet (and the whole conversation that led to that specific Tweet).

All in all, the Twitter client for iPad is not a revolutionary app by itself, but it will bring a unique Twitter experience to those of you that will give it a go. It feels as if Twitter was always meant to be used on an iPad.