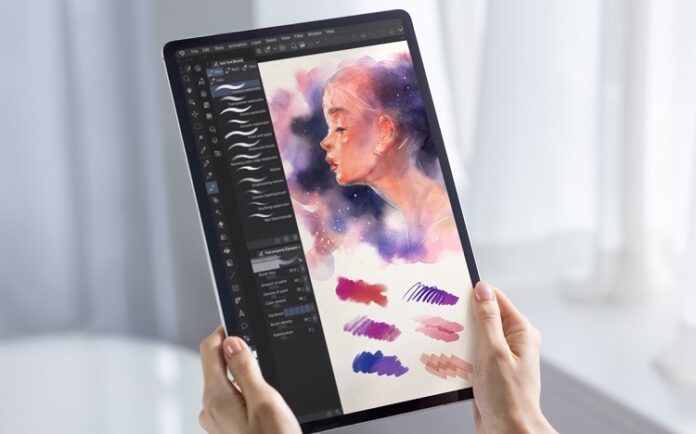 Samsung is one company on the roll, and they plan to keep it that way. Today, at IFA (a consumer electronics fair held in Berlin) the Samsung Galaxy Tab has been officially unveiled. Referred to by Samsung as a “smart media device”, this will be the first tablet device that really stands a chance against Apple’s iPad.

So, get prepared for a lot of talk, comparisons, arguments and hype regarding the Samsung Galaxy Tab in the months to come. We’ll also come back with more info soon.