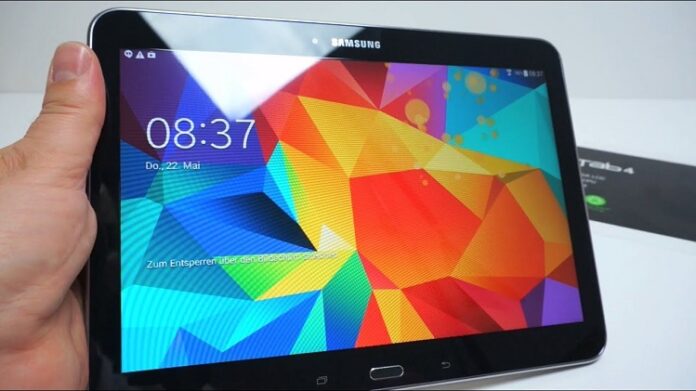 The Samsung Galaxy Tab was announced yesterday with an October EU release date tag, but up until today, no official word was shared by Samsung on the Galaxy Tab price. Lots of speculating was made yesterday, placing the price everywhere between $900 and $1240, but Samsung officially dismissed them all.

The most official pricing confirmation we could gather was a tweet from an official O2 hardware & gadget news Twitter account that placed the O2 Samsung Galaxy Tab price at €759 (or $973). It seems O2 will allow its customers to pay a €99 deposit first and then €27.50 each month for two years.

And I know everyone will be making this compare-logic, but Apple’s iPad is selling for $630 (a 3G enabled 16GB model). I mean, there’s some serious cash somewhere in the middle. And don’t get me wrong, I personally have high expectations from the Samsung Galaxy Tab but at a price like that, they’d better come true.