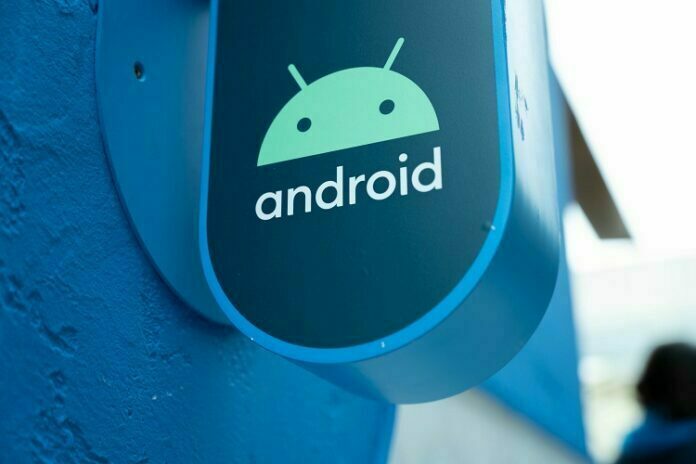 Tuesday, in Berlin, at the IFA consumer electronics show it was confirmed, The next generation Android OS from Google will be called Honeycomb (mmm honey). There were many rumors on to how the OS following Gingerbread will be called and here we have it. Even though Google hasn’t commented on the name, we are more than certain that the new OS will indeed be called Honeycomb, and is scheduled for a 2011 release date.

We have to wonder what features the new Honeycomb (Android 3.5) will bring, because there are no official sources to relate this. Some say that this will be another incremental upgrade, as Froyo(2.2) or Éclair(2.1).

Again at IFA Google divulged the fact that they are working on a larger tablet (than the Samsung GALAXY Tab – release date October 11 in EU) for Honeycomb. Some seem to believe that the Samsung Galaxy Tab will switch to Gingerbread once it`s released. Now a larger than the GALAXY Tab means over 7’, this will surely launch a new trend in jackets/pants with huge pockets.

From Cupcake to Donut, from Donut to Eclair, from Eclair to FroYo, from FroYo to Gingerbread and now finally to Honeycomb. Google`s delighted our taste buds as well as our little gadget eager paws. So keep in touch for more tasty news on the anxiously awaited Honeycomb.