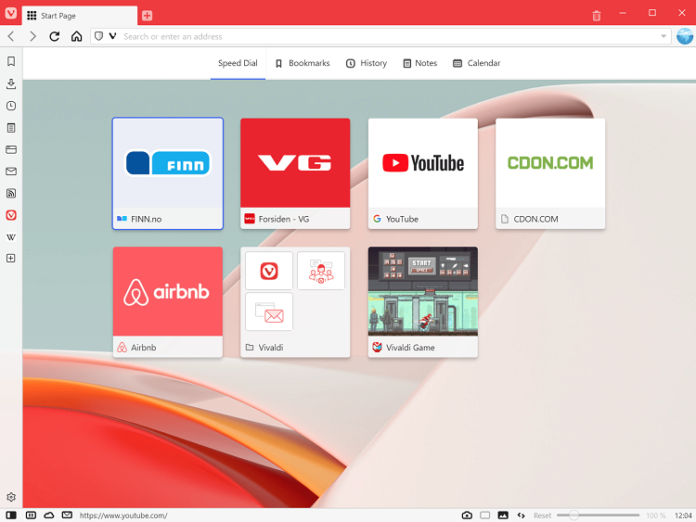 In the past two years, Opera has become more and more neglected by Internet surfers. Internet Explorer is still the most used browser by fans, followed by Mozilla’s Firefox and by Google Chrome. So the guys from Opera Software have thought it might be time to try to win more users in order to progress on the browser market.

Opera has always been known for trying new features, but this time the Opera team will implement extension support, so that using their browser will feel a little more like surfing with Firefox and Chrome.

In a recent blog post, the Opera team promises that extensions will be included in the next Opera 11 and will be based on the W3C Widget specifications, after they also announced the news at Up North Web.

The new Opera extensions will offer a button next to the search bar, or they might lack any button or interface element whatsoever, simply running in the background. It seems the extensions will be rather similar to those used by other browsers. Moreover, developers will get a chance to create new extensions by using open web standards, such as HTML5, CSS or JavaScript, as well as API.

The new extension will be very easy to install. It appears you only have to click on an extension to trigger a small Installation window. If you’ve got extensions on your computer, you can simply drag and drop them to the Opera Desktop.

Opera 11 alpha has just been launched and you can find it on the Opera official site. Note that it is an incomplete release at the moment and that it’s bound to have a few flaws.