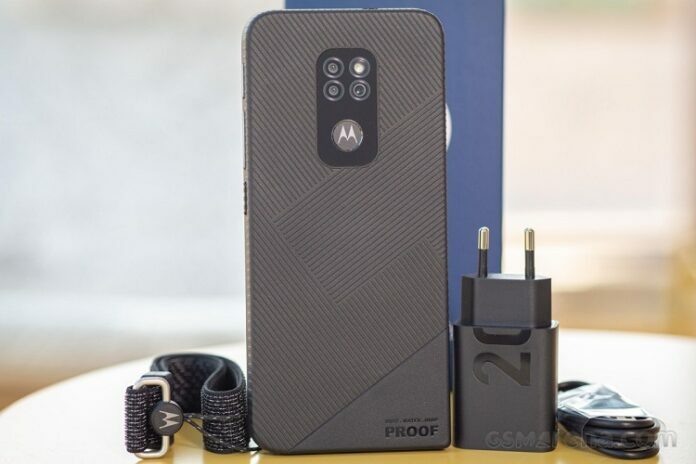 The Windows Phone 7 frenzy continues as more and more carrier keep announcing the release of different WP7 smartphones. After Orange UK started selling out Samsung Omnia 7 and, so far exclusively I might add, HTC’s 7 Mozart, now it’s T-Mobile’s turn to make a move. Probably the most expected Windows Phone 7 device, the HTC DH7, has been officially announced for release and priced at T-Mobile’s Twitter account. The Americans will be able to get one of these bad boys starting November 8 for $199.99 with a 2-year contract after a $50 rebate.

What’s truly impressive about this Windows Phone 7 smartphone is its 4.3 inch Super-LCD capacitive touchscreen powered by Qualcomm’s 1 GHz Snapdragon, a decent Internet experience provided by Internet Explorer 8, the 16 GB of on-board memory, the HD video recording capabilities offered by the 5 megapixel camera, a whole bunch of sensors, features and applications and the largest virtual keyboard available to date in the U.S. on a Windows Phone device. The HTC HD7 is also the first phone to provide a pretty decent way for families to keep in touch by writing notes on virtual chalkboards, sharing photos and calendar events and organizing get-togethers with the T-Mobile Family Room. Anyways, if you’re still not impressed and you want know more about the HD7 smartphone, check out the full list of specs provided by free-pc-guides.

Meantime, while you’re waiting for HTC HD7’s launch, or if you just don’t like the idea of a Windows Phone 7 branded device, T-Mobile also announced the release date and price tag for the Android based Motorola Defy. This smartphone stands out as being quite resistant in different dangerous environments. Capable of being submersed in water deep of up to 3 feet or being just as easily used in a sand storm, the Android 2.1 DEFY is also not afraid to be dropped as its 3.7 inch Gorilla Glass touchscreen is guaranteed to be scratch-proof. Not as impressive is the 800 MHz CPU or the 5 megapixel camera, but the 1540 mAh Li-Ion battery sounds like producing quite an amount of energy for this device. T-Mobile U.S. is prepared to offer the Motorola DEFY for $99.99 starting November 3, as T-Mobile’s Twitter account suggested.