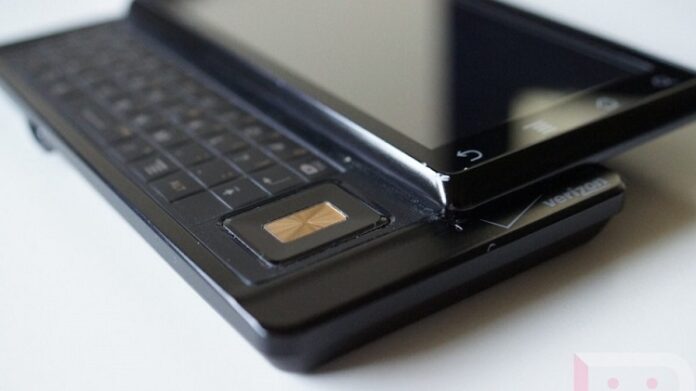 Google’s Android OS has become an unprecedented success in the last year or so and progress is still being made. It’s been almost a month now since rumors regarding the Android 2.2 Update for the Motorola Droid have started to wonder around, a subject we’ve already discussed, and it seems the waiting period hasn’t come to an end just yet. Although after the Google Nexus One got its Froyo Update Motorola fans were hoping for a quick release for the Droid as well, it looks like the latter will get its update towards the end of July.

Another device that will run Android 2.2 will be the Droid X. This time, the anticipated date for the update is late August, almost a month after the device will have been on sale. Enough time to put together the last details and solve any problems that might occur. It’s a pity that users will have to buy the phone with Android 2.1 and upgrade to Froyo after one more month of waiting. Yet, their patience may be rewarded, as the new version of the OS will include considerable changes.

For those unable to wait until the official release of the Android 2.2 for the Motorola Droid or Droid X, you should know that an unofficial version is out for quite some time now and although at first some bugs have been reported, it seems to work just fine now. On the other hand, if you’ve waited this long, why not bare just a couple of weeks or so and get the real thing. After its release, the update will be available for download through Wi-Fi and will install automatically, so don’t forget to back up your phone before the download starts.

Unfortunately these bits and pieces are all we’ve got, as Motorola and Droid have done an excellent job of keeping the curtain over this much awaited update, but we’ll be back as soon as anything new will be revealed.