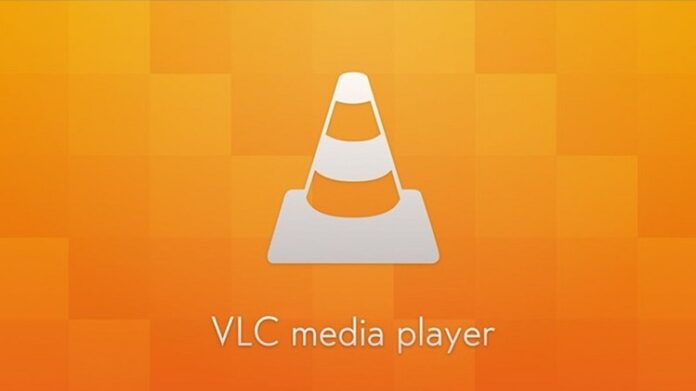 For those who don’t know, the VLC Media Player is an open source multimedia player released from the laboratory of VideoLAN Project. The VLC Media Player gained popularity from the first day it hit the market, with most of this popularity being obtained by the wide array of free encoding and decoding libraries. Maybe the average user just wants to install a player and then, well play the video, without the need to install additional codecs.

As I stated earlier VLC has reached the 1.1 version. While other video player producers release new (and bigger) versions with only minor fixes and features, VideoLAN includes new and outstanding features for the 1.1 release. Features like increased decoding speed, support for WebM encoding and decoding, gpu decoding on both Windows and Linux and many others.

I recommend it with all my heart. The VLC Media Player 1.1 is a must have for you’re silky smooth playback. If you don’t know where to get you can check the official website here where the VLC Media Player 1.1 is available for free download for all sort of OSs and all languages. If you’re interested in source codes and binaries releases you can check it’s VSN subdepository at the official VLC website. Adios!