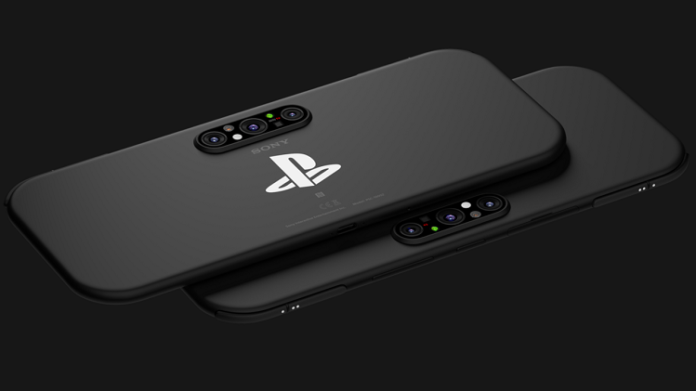 At last, after all of the rumors and leaked pictures of the Playstation Phone, there might be an ending to our suffering. According to some sources at androidguys, Sony Ericsson may be ready to announce their new gadget next month.

Truth be told, if I were such a big company as SE, and I were to see some leaked pictures on the web about a device that hasn’t even been announced as a plan, I would try to get the word out as soon as possible, to get the record straight so people may know if they can expect the device or not. We have some reports that date back from August, in which there were rumors about a Playstation Phone with Android 3.0.

Apparently, on the press invites to the SE conference next month, if you look at the bottom, you will be able to see the 4 geometrical figures that we all know and love, and one more button with a phone icon. Now, you might not be the sharpest tool in the shed, however, if you put 4 (buttons) + 1 (phone icon) together, you can easily realize that the playstation phone is probably not such a rumour, and even more real than you thought. Also, it looks like Sony Ericsson’s conference in December, is the most anticipated presentation over the last 10 years.

For those of you who haven’t heard the latest rumors about the device’s capabilities, or haven’t heard anything at all about it, the handheld will be allegedly running a 1 GHz Snapdragon processor, and Android 2.2. some might say that SE could have waited for the new Snapdragon processor, but they may have been in a bit of a hurry after all the leaks. As to the price or release date, we haven’t got anything for you yet. Also, we are excited to find out what carriers will be getting it.

Anyways, enough about rumors, release dates, price tags or carriers. Think about this: one of the most loved gaming consoles in the world, after PS1, PS2, PS3, and of course PSP, decides to take a leap toward the phone market. I had the good fortune to have had a PS2 and now a PSP, and let me tell you, I can’t wait to see what their phone can do. Hopefully, by the time it comes out, my current phone will be broken, or who knows maybe even „stolen”.