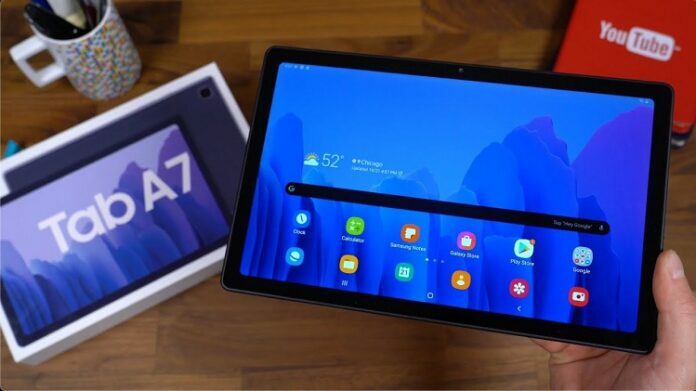 Still quite fresh on the market, the 7 inch Samsung Galaxy Tab is trying its hardest to prove itself to Apple’s iPad. The tablet is looking everywhere for new commercial points where it can infiltrate and expand its territory. The latest place where the Galaxy Tab was spotted heading towards is Costco, who was supposed to start selling the Android based device yesterday, November 19th. Costco was seemingly offering the tablet for $589.99. Not that much of a deal considering you would end up saving 10 bucks if you avoid Verizon’s $599.99 offer and go for Costco’s off-contract deal. But bear in mind that even though the tablet comes off-contract you will still be forced to pay one month of data at the time of purchase.

A few weeks ago, Amazon also got on board with Galaxy Tab’s marketing and started taking pre-orders for the T-Mobile version. Initially, Amazon was giving the tablet out for $699, but now the price stabilized at $599. Anyways, probably the best deal you could get for the Galaxy Tab is going to be Best Buy’s Black Friday deal, when the tablet will go with a $50 discount from both Verizon and Sprint carriers. While most fans review the tablet as being too expensive, personally, I just can’t wait to see what the deal with those rumored Gingerbread and Honeycomb updates is.