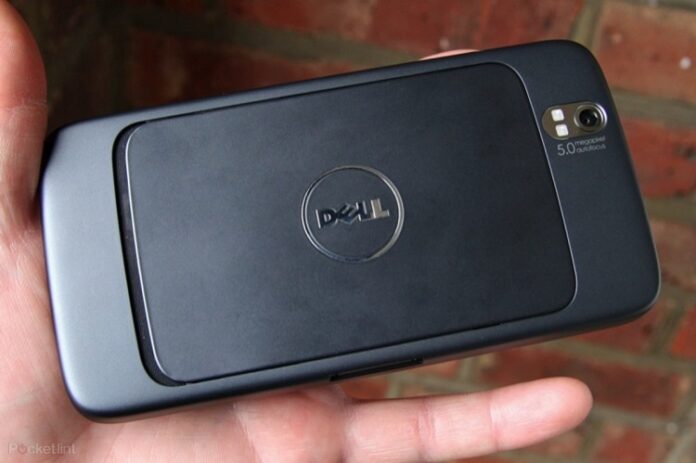 Dell’s beloved 5 inch tablet just got a new look that involves a white back cover. The new version of the Dell Streak tablet PC/ Smartphone hybrid will be available exclusively at Best Buy. You will be able to find the white Android powered tablet only in brick and mortar stores. Although online purchases can also be made, you must personally head to the store to pick up the tablet yourself. Even though the white Dell Streak should already be available there are still many stores that haven’t yet received shipments of the device.

The Dell Streak is Dell’s first tablet PC that actually fits in a category that’s right between tablets and smartphones. It has a 5 inch capacitive touchscreen and it uses Google’s Android operating system. It’s powered by a 1 GHz Snapdragon and has 16 GB of internal memory expandable with microSD cards, a 5 MP camera and a VGA frontfacing camera as well. Recently, there have been some rumors that Dell is about to start developing a follow-up for the Dell Streak that is going to have a dual-core processor and it will be called Dell Opus.

Meanwhile, you’ll have to satisfy your hunger for technology with the fresh white version of the original Dell Streak. Maybe you’ll get lucky and you’ll get your white Dell Streak just in time for the Froyo update.