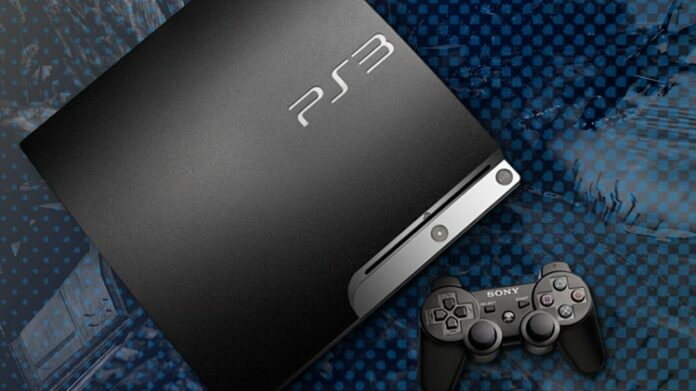 While other firmware updates for PS3 managed to cause quite a stir (in a positive manner), the 3.42 will be dreaded by many of you PS3 players. Let’s see what this is about.

After the 3.41 update was released in July, the 3.42 has been launched for Sony PS3 on September 7th. The latest update will literally stop all hacking attempts, including those that make use of PS Jailbreak Modchip, as well as PSGroove and PS Freedom (an open source PS3 jailbreaking program). The 3.42. update also contains some other minor security features.

Sony has been trying to block the distribution of PS Jailbreak by suing the retailers selling the device. Lawsuits have been started in a number of countries from all over the world. Up to now, however, the modchip has only been outlawed in Australia. Anyway, the guys at Sony have probably realized that it’d be best if they started patching the system.

Obviously, some of you folks won’t be excited by the prospect of a Jailbreak blocker. In that case, DO NOT upgrade to firmware 3.42. However, Sony thought about this too, so and you will have to pay the penalty : without the 3.42 update, you won’t be able to play any game in multiplayer mode because you won’t be able to sign into PSN anymore.

If you didn’t use the Jailbreaker anyway or if you want to go legal, you can download the update from the Playstation official site.

PS: You can forget about the Logan5 Proxy Tool and the fake DNS trick that allowed PS3 users to access the PlayStation Network. You’ll only receive countless prompts to update your firmware.