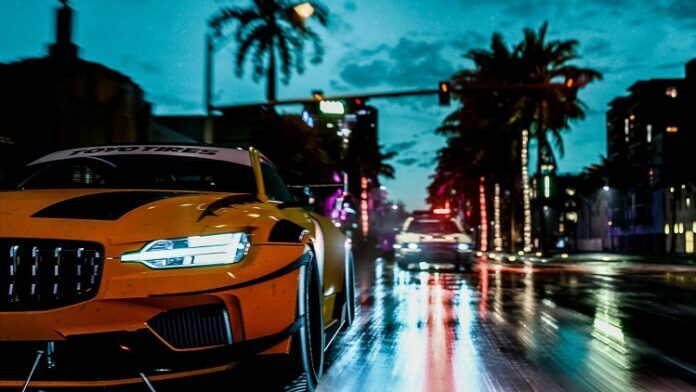 EA and Black Box have just trumpeted the number of users that play the latest installment in the NFS series, Need for Speed World. They boasted that there the 1 million users threshold was surpassed, with the game being released not more than 2 months ago. They added that the game will be switching to a free model. However, the present microtransaction system will still be kept, in order to support the game.

Up to now, you could only play for free NFS: World until level 10. At that point, you were required to pay $20 if you wanted to progress to the higher levels. Now all levels (1-50) are completely free. Bear in mind that items such as power-ups or some of the more powerful cars will have to be paid for, or rented for a limited period of time. Furthermore, if you’ve purchased the Starter Pack before September 8th, you will receive three 7-day vouchers for the Audi R8 4.2 FSI Quattro, BMW M3 GTR and the Lamborghini Gallardo LP560-4, as a token of gratitude.

Need for Speed World is the first MMO in the Need for Speed series and is exclusively available for Windows. Just like in NFS: Most Wanted and Carbon, the game focuses on illegal racing and police chases, while adding classic MMO elements such as special aptitudes. NFS World also features the cities from Most Wanted and Carbon, namely Rockport and Palmont. However, a number of fans complain that the game lacks novelty, as well as having some technical issues. Others find it quite fun, and, in my opinion, if you are a NFS fan, you should give it a go. It’s free, after all. The game is available at the official site.