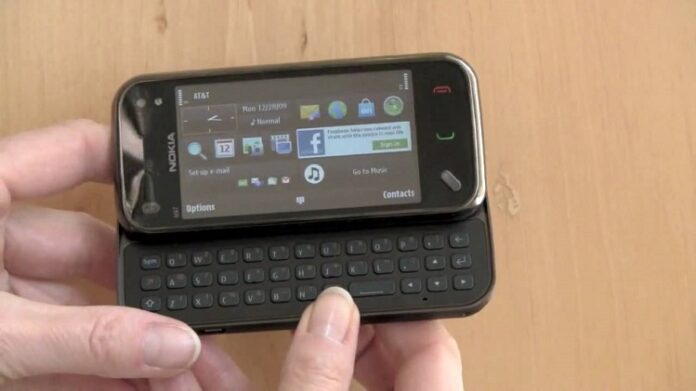 Nokia N97 is a touch screen “mobile computer” smartphone from the successful Nseries. The N97 mini is a downsized version of the N97 which keeps most of its properties and features. It comes with a 3.2-inch touchscreen which provides a 640×360 resolution but also with the possibility to ease up your writing by sliding a fold-out QWERTY keyboard. The Carl Zeiss Tessar lens offer a 5.0 megapixels clarity for its camera which also comes with autofocus and dual led flash. For connectivity, the N97 mini provides Wi-Fi, Bluetooth 2.0, USB 2.0 and an FM transmitter. The mini downsized some features of the original N97, such as a shorter battery life or 8 GB of storage memory against the original 32 GB. If storage space is your main concern, you must not panic as this smartphone also provides a microSDHC card slot.

Rogers Communications Inc. is one of the largest communication companies in Canada (founded around 1920), with its headquarters located in the Toronto, Ontario based Rogers Building. The company operates in several fields of communications, such as wireless, high speed Internet, home phone, cable television or mass media.

If you were wondering about the costs for this smartphone, no such information about the Rogers Nokia N97 mini price has been released, not even unofficially. Unfortunately we have to say the same thing about its launch, as there is no certainty of the Nokia N97 Rogers release date.

Although you may say calling this phone Nokia N97 Rogers or Rogers Nokia N97 sounds a bit weird, we believe that the N97 mini is in good hands out there in Canada at Rogers.