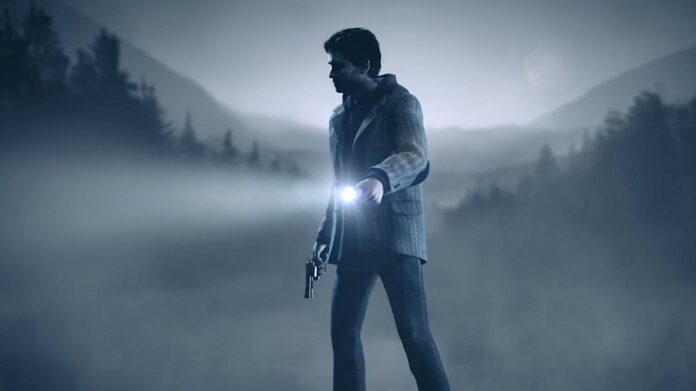 Microsoft Game Studios gave us an interesting piece of news today. It seems that they changed the release date for the upcoming thriller game ‘Alan Wake’. But bear in mind, this is a first: the date has been moved up with almost a whole week and not postponed as you might have expected. Being previously announced for release on May 20, Alan Wake’s launch onto the European market has been pushed up to May 14, apparently a lucky Friday.

Alan Wake’s creator is the Finnish computer game developer known as Remedy Entertainment, which will turn out to be a great thing for ‘Max Payne’ fans as the Remedy Entertainment employees are the ones who brought the character Max Payne to life, before they sold all rights to the Americans at Take-Two Interactive Inc. for $10 million and about one hundred thousand stock shares in 2002. The video game developer also produced ‘Death Rally’ in 1996, a top-down perspective racing video game distributed by GT Interactive.

The game is considered a psychological action thriller and it’s about a bestselling writer that has been having problems writing in the past couple of years. His wife tries to help and takes him to Bright Falls, an idyllic small town, where she ends up disappearing mysteriously without a trace. In search for his wife, Wake discovers that he is living his own latest work, a thriller he doesn’t even recall writing.

Alan Wake features a day/night time cycle with significant importance because the light plays a very strategic role for the gameplay as it is considered o powerful weapon. The enemies, called ‘the Taken’ are very sensitive to light so the player can use every source of light to his advantage. The producers promised a free-roam, sandbox style city (much like in ‘Grand Theft Auto’ style) , but they later refuted this rumor, stating that the player will not have total freedom and the game will not be sandbox style, even though the area is very large.

After the good news just delivered about moving up the release date, the fans of the genre are in for another nice surprise: Remedy stated that the story of the game will play out in an episodic format and that Alan Wake is just the first season of a bigger story, so be prepared for one or even more sequels of Alan Wake.