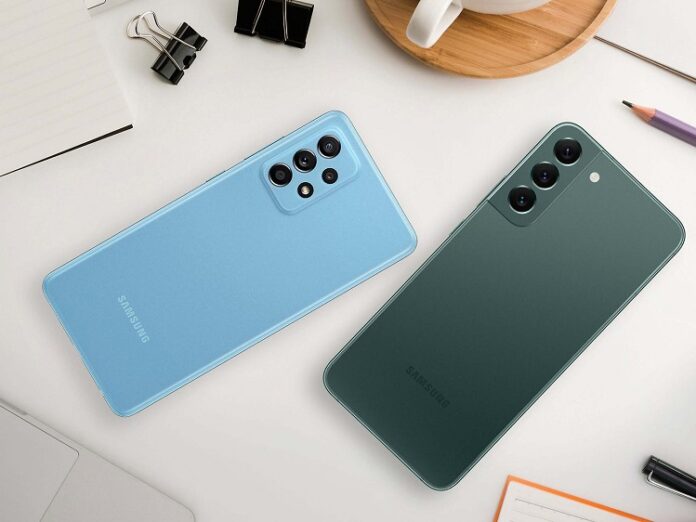 Samsung enters the world of “Android Technology” with the Galaxy S. At the CTIA wireless convention which was held on the 23rd March 2010 in Las Vegas, the guys from Samsung revealed a few of things about the Samsung Galaxy S. The price and release date were also included in the menu.

At CTIA 2010, we had the opportunity to hold this pinnacle of technology in our “mortal” hands and discovered Samsung’s commitment to their new android phone. The Samsung Galaxy S has a 4 inch WVGA 800×480 Super AMOLED display (I must say this made my day), a 1 GHz Processor and a 5 megapixel camera that allows you to record and play 720p HD videos.

Back to reality, the Galaxy S release date is set for June this year in the US but, so far, we have no info on the carrier. And now the price of Samsung’s android phone, maybe it’s easier if I will spill it out directly so here it goes: The Samsung Galaxy S price will revolve around 1000$. Who knows maybe they will lower the price tag but we shouldn’t be amazed with all this technology packed in such a tiny thing.

So forget about the Economic Crisis, start saving some money, go sell your cat, get a part-time job and wait for the Samsung Galaxy S release date.